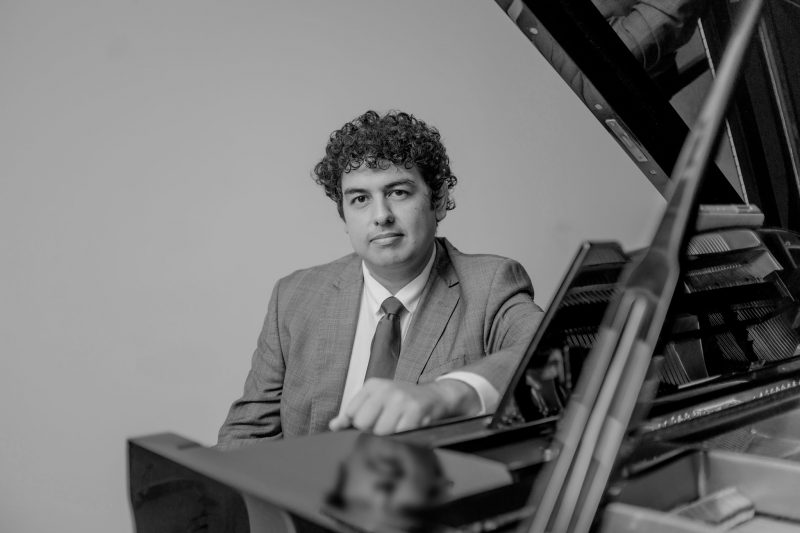 Julio Morales’ passion for choral music has taken his career as an arranger and composer to choirs including Coro Altus, Ensamble Vocal Veracruzano, Coro de la Universidad Autónoma de Yucatán, the Ensamble Mesticanto of Venezuela, and the University of Michigan Men’s Club in the United States. In 2012 his composition “Dos cuerpos,” with lyrics by Octavio Paz, was included in the Cor-atl México collection, which documented Mexican choral activity and its national and international influence, and was presented by Jorge Cózatl, a previous VocalEssence ¡Cantaré! composer.