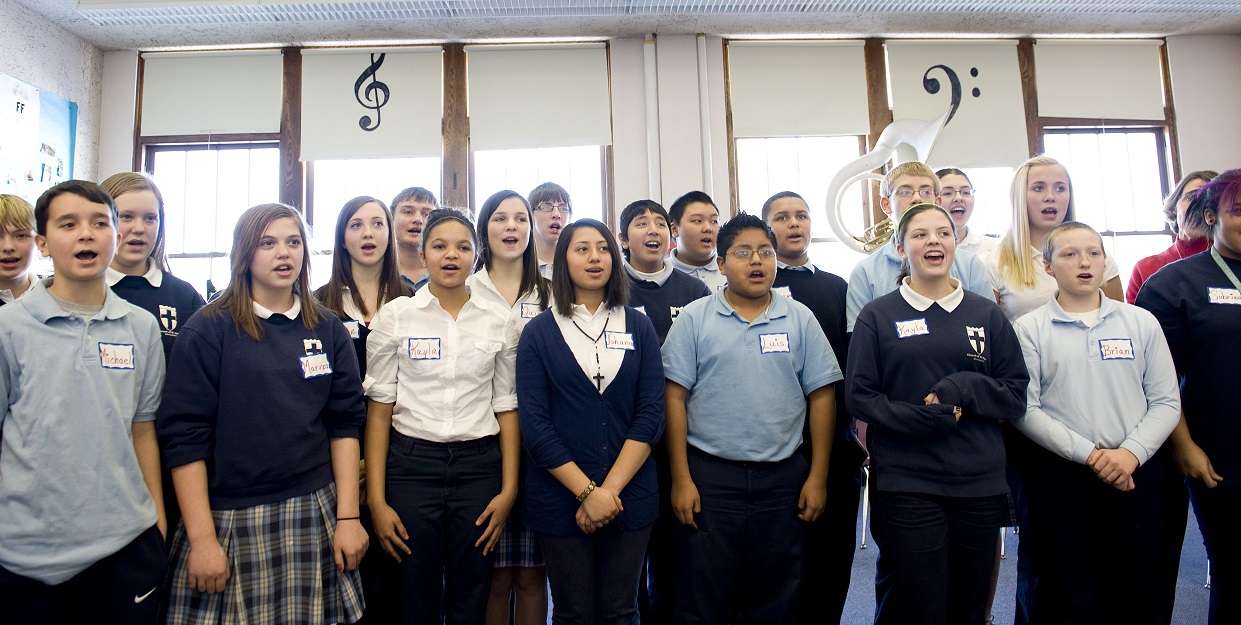 On any given day, in towns both large and small, choirs across the country present hundreds of beautiful concerts. While audiences and choir singers alike have long understood the intrinsic value of singing together, the 2019 Chorus Impact Study commissioned by Chorus America also shows us that participation in choirs cultivates positive attributes in singers, which in turn, benefits communities.

#1. Choral singing is a significant part of American life, with more than 54 million Americans singing today.

#2. Adults who sing in choruses report significant personal benefits, including feeling less lonely and more connected to others.

#3. Choral singers are remarkably strong contributors to their communities.

#4. Older choral singers report both a better quality of life and better overall health than the general public.