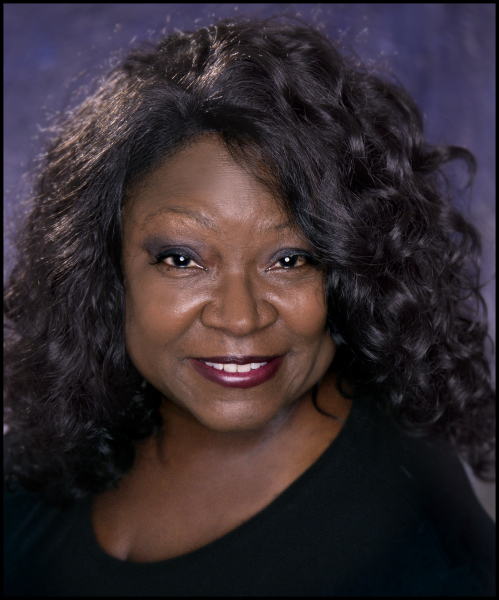 Ginger Commodore is a singer, songwriter and actress who enjoys an illustrious career in the Twin Cities area. She is an original member of the Grammy Award-winning singing ensemble The Sounds of Blackness and several local Gospel groups. She is also an original member of the vocal jazz ensemble Moore by Four. She’s shared the stage with such notables as Doc Severenson, Patrice Rushen, Kenny Loggins and Rachelle Ferrell. Ginger’s theatrical credits include productions with the Minnesota Opera Company, the Mixed Blood Theatre, the Children’s Theatre Company, Hey City Theatre, the Penumbra Theatre Company and Chanhassen Dinner Theater. Her career has led her to travel the world performing across the United States, in Italy, England, Finland, Portugal, and Japan. Ginger has expanded into producing and performing in tribute shows in the Twin Cities. Performances have been in tribute to Stevie Wonder, Aretha Franklin and Natalie Cole. Ginger is also an instructor with Penumbra Theatre’s Summer Institute.