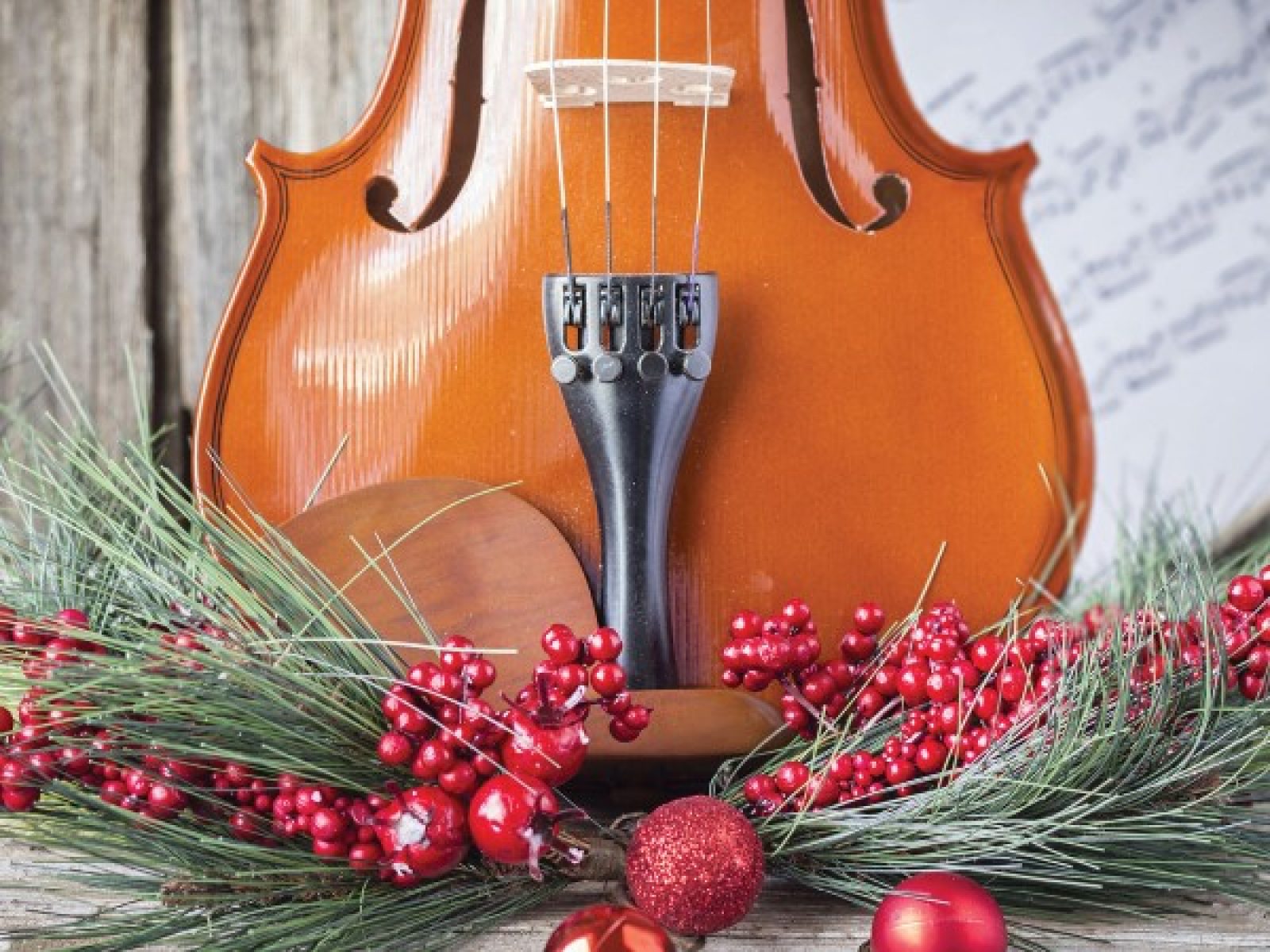 From a bounty of Bach to a Kate DiCamillo opera, there’s plenty on tap.

Last December proved a winter of discontent for those who treasure holiday-flavored classical music performances. But live concerts have returned this year, some resuming old traditions, others introducing new ways of marking the season. Here are eight well worth catching.

In a triumph of teamwork, the VocalEssence Ensemble Singers will join the instrumentalists of the Bach Society of Minnesota for four cantatas from J.S. Bach’s expansive opus about the birth of Jesus. Tenor Nicholas Chalmers has the meatiest role as the narrator. Divvying up the conducting duties will be VocalEssence’s Philip Brunelle and the Bach Society’s Matthias Maute. (7:30 p.m. Dec. 3, Basilica of St. Mary, 1600 Hennepin Av. S., Mpls., $20-$40, 612-371-5656 or vocalessence.org)

The Singers’ ‘What Sweeter Music’

‘Amahl and the Night Visitors’

The St. Paul Chamber Orchestra continues its annual tradition of performing all six of Bach’s “Brandenburg” Concertos, arguably the summit of baroque-era instrumental music. The SPCO will offer numbers one through three Dec. 9-11, and four through six Dec. 17-19. The Dec. 11 and 18 concerts also will be livestreamed. If you want a little more background on the Second Brandenburg, Rob Kapilow will talk about “What Makes It Great” on Dec. 16. (Dec. 9-19, Ordway Concert Hall, 345 Washington St., St. Paul, $5-$50, 651-291-1144 or thespco.org)

The eight-man vocal group will mix carols and contemporary holiday songs with three stories: “How the Grinch Stole Christmas,” “The Year of the Perfect Christmas Tree” and “Dakota and the Snow Phoenix.” In addition to performances at 10 different venues in 12 days, there will also be a streamable performance available Dec. 17-Jan. 2. (Dec. 10-21 at various venues, $5-$42, cantussings.org)

When COVID came to town, Minnesota Opera was preparing to premiere Paola Prestini’s operatic adaptation of Kate DiCamillo’s book for young readers about a stuffed rabbit in search of his family, “The Miraculous Journey of Edward Tulane.” The company now plans to present it next season, but in the meantime Prestini has created a kind-of-oratorio version that will be streamed beginning Dec. 13. (Free, mnopera.org)

For those mourning the fact that neither the Minnesota Orchestra nor the SPCO is performing Handel’s “Messiah” this December (though the SPCO will stream a past performance Dec. 4), there are other options. This one looks the most promising, as the Bach Roots Festival has attracted some top-flight performers. And you can even catch it at the Basilica, if that’s your tradition. (8 p.m. Dec. 17, Basilica of St. Mary, 1600 Hennepin Av. S., Mpls.; 7:30 p.m. Dec. 18, St. Paul’s United Church of Christ, 900 Summit Av., St. Paul; 2 p.m. Dec. 19, St. Philip the Deacon Lutheran Church, 17205 County Road 6, Plymouth, $8-$44, bachrootsfestival.com)

What are you doing New Year’s Eve? How about helping conductor Osmo Vänskä and the Minnesota Orchestra launch the peak project of his final season as music director? Over the course of three weeks, they’ll perform all seven of Jean Sibelius’ symphonies, two versions of his Violin Concerto, and on opening night, three songs delivered via the powerful voice of Finnish soprano Helena Juntunen. (8:30 p.m. Dec. 31, 2 p.m. Jan. 1, Orchestra Hall, 1111 Nicollet Mall, Mpls., $47-$130, 612-371-5656 or minnesotaorchestra.org)