The big gigs: 10 concerts to see in the Twin Cities this week 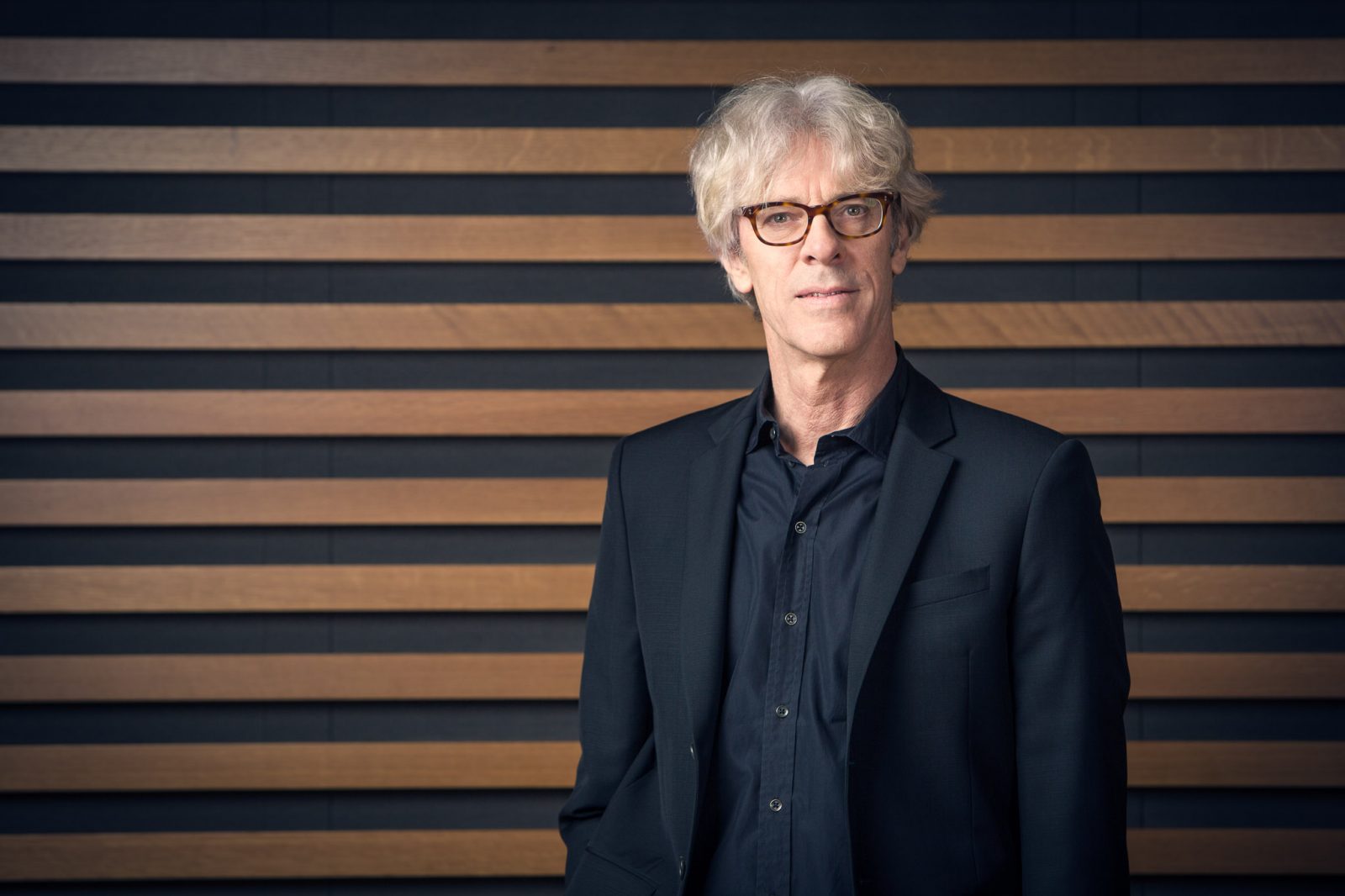 Concert highlights for May 5-11 include the Biebs, Interpol, Snoh Aalegrea, Tai Verdes and the Under the Canopy series kickoff.

Interpol: Before pairing up with Spoon for a summer co-headlining tour and dropping a new album in July, the moody and stormy New York rockers are warming up after the COVID lull with a short spring tour. Paul Banks and his consistently powerful live unit are previewing some of the new songs on the jaunt but also heavily revisiting their debut “Turn on the Bright Lights,” which turns 20 this year. Electronic producer Tycho and Texas strummer Matthew Dears open. (8 p.m., Palace Theatre, 17 W. 7th Place, St. Paul, $50, axs.com)

Justin Bieber: A pop star for nearly half his life, the Biebs, 28, has gone from a cute Canadian teen to a tattooed Hollywood husband with a newfound religious commitment. On his first tour since 2016-17, he is promoting last year’s hit-filled “Justice.” Despite the title and a couple samples of Martin Luther King speeches, this is mostly a collection of pop and R&B-tinged love songs. With the new disc, Bieber become the first male artist to have his first six studio albums debut at No. 1 on Billboard’s album chart. Material from “Justice,” including “Ghost” and “Peaches,” will dominate the concert setlist. But Bieber hasn’t forgotten about “Baby” and “Sorry.” Opening are Eddie Benjamin, Teo and Jaden, son of Will Smith and Jada Pinkett Smith. (7:30 p.m. Fri. Target Center, 600 1st Av. N., Mpls., $62.50-$202.50, axs.com)

Kassa Overall: The mixing of hip-hop and jazz has evolved into an organically soluble genre of its own, and Overall is in the vanguard of it. The Seattle-raised, Brooklyn-based drummer-rapper-producer studied at Oberlin with current master drummer Billy Hart and has forged his own path since his 2019 debut, “Go Get Ice Cream and Listen to Jazz.” During the pandemic, Overall released two remix albums in homage to DJ-producer Madlib. By turns playful, political and sonically profound, “Shades of Flu” puts songs by everyone from Jon Batiste to Archie Shepp in a blender without sapping their essence. (8 p.m. Cedar Cultural Center, 416 Cedar Av. S, Mpls. $28.50-$30. walkerart.org)

Janiva Magness: The heralded blues-rock singer, who spent her salad days in St. Paul and won the 2009 Blues Foundation entertainer of the year prize, is preparing to drop her 16th album, “Hard to Kill,” on June 24. She has previewed the 11 new originals with the stomping “Don’t You Forget About Me” and the smoldering “If Your Heart Needs a Hand.” Maybe she’ll bring copies of her candid 2019 memoir, “Weeds Like Us,” to sign and sell. Opening is Minnesota’s own rising blues star, Annie Mack. (7 p.m. Dakota, 1010 Nicollet Mall, Mpls. $35-$45, dakotacooks.com)

Snoh Aalegrea: Now based in Los Angeles, the Swedish singer created enough buzz to be named best new artist at the 2020 Soul Train Awards and best new R&B artist at 2021’s iHeartRadio Music Awards. Mentored by Prince for a time, she embraces the au courant chill R&B on her latest, 2021’s “Temporary Highs in the Violet Skies,” addressing a turbulent relationship with grace instead of volume. Tyler, the Creator ups the energy with a verse on the breezy “Neon Peach,” her latest single, and adds to the highlight, the lusciously melodic “In the Moment.” (8 p.m. Armory, 500 6th S. St., Mpls., $34 and up, ticketmaster.com)

Stewart Copeland: The Police’s drummer has had a long career scoring music for film and television. But he’s also composed operas and oratorios. He’s coming to Minneapolis because VocalEssence is performing his “Satan’s Fall,” based on Milton’s “Paradise Lost.” He’ll talk about the piece before the concert. To show that he knows where his bread is buttered, Copeland also will participate in a free Police sing-along at 2 p.m. Sat. at Mall of America. Read an interview at startribune.com/variety (3 p.m. Sun. Central Lutheran Church, 333 S. 12th Street, Mpls., $20-$40, vocalessence.org)

Tai Verdes: The liveliest young newcomer at the KDWB Jingle Ball last December — one that actually did perform “live,” too — this 26-year-old California singer/rapper is coming back around for an overdue headlining set. His Michael Franti-flavored rap/pop hybrid “A-O-K” became a well-timed breakout hit last summer to capture people’s easing COVID tensions. He and his band have plenty more feel-good songs and a mighty wacky stage presence, too. (7 p.m. Tue., Varsity Theater, 1308 SE 4th St., Mpls., $48-plus, ticketmaster.com)