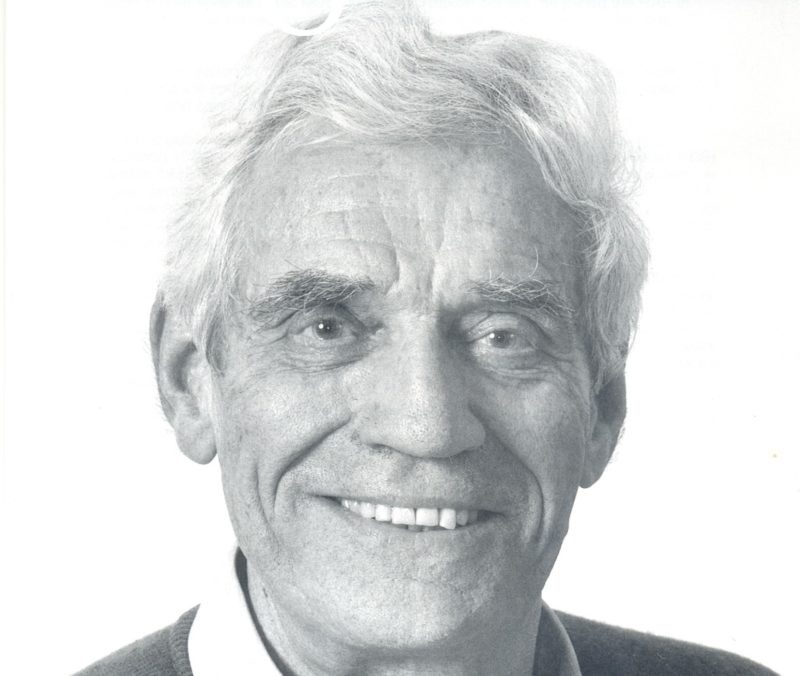 Prolific English composer John Gardner is known for his eclectic compositions that charm choirs around the world. He was born in Manchester and raised in Ilfracombe, North Devon. He composed extensively in his childhood and adolescence, but found more success following the publication of his first symphony, which he began writing during his service in World War II. Gardner held several teaching posts throughout his life, most notably as the visiting director of the St. Paul’s Girls’ School from 1962 to 1975 and as a professor of harmony and counterpoint at the Royal Academy of Music from 1956 to 1986. As an experienced educator, Gardner wrote music that is practical for many types of ensembles. He composed choral and vocal works, but also wrote operas and works for orchestras and chamber ensembles.