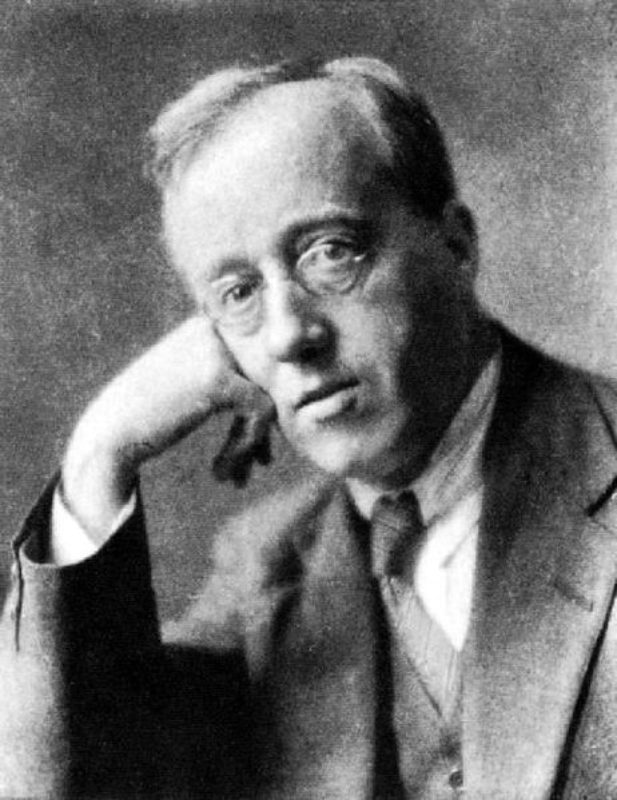 The beloved English composer and teacher Gustav Holst was born into a musical family and his early musical experiences included the study of piano, violin, and trombone. He began composing as a teenager and was admitted to the Royal College of Music in 1883, where he studied under Charles Villiers Stanford and Hubert Parry. These teachers were among Holst’s greatest influences, which also included Purcell, Wagner, and fellow student and friend Ralph Vaughan Williams. Holst was passionate about the education of amateur musicians and held several teaching posts throughout his life. These include his roles as director of music at Morley College from 1907 to 1924, head of the St. Paul Girls’ School from 1905 until his death, and positions at the Royal College of Music and at University College, Reading (now University of Reading) in the 1920s. Holst is best known for his instrumental music, including his most famous work, The Planets. He also produced a wealth of choral music during his lifetime that is deeply satisfying to sing and listen to.