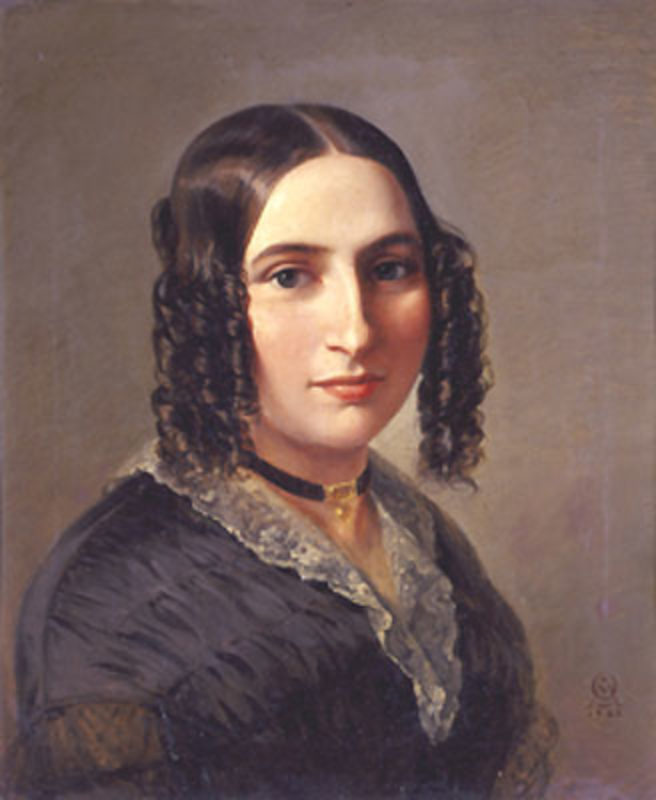 During her lifetime, German composer Fanny Mendelssohn-Hensel was not nearly as well-known as her brother, fellow composer Felix Mendelssohn, but today her works are frequently performed around the world. She exhibited such immense musical talent that fellow child prodigy Felix often said she was a better pianist than he was. She began composing at a young age and performed in private concerts that her parents organized on Sundays. After marrying a painter and having a son, Hensel started her own private concert series similar to the ones she participated in as a child. These concerts served as a way for Hensel to hear her music performed, as societal expectations for women and pressure from her father discouraged her from publishing her music under her own name until the last few years of her life. Her enormous output of compositions include at least thirty-five choral works, including cantatas, one oratorio, accompanied pieces, and a cappella works.