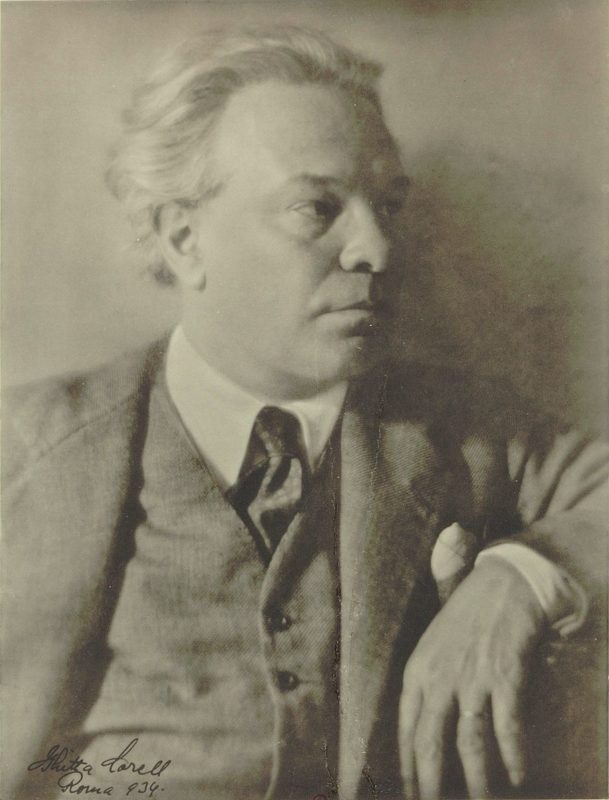 Italian composer Ottorino Respighi is most known for his orchestral works, but he also composed several superb pieces for choir. Respighi’s father, a piano teacher, encouraged him in his study of violin and piano as a child. He attended the Liceo Musicale in Bologna, where he continued his violin studies and studied composition under Luigi Torchi and Giuseppe Martucci.  Outside of composition, he served as an orchestral player, a collaborative pianist, and a transcriber of historical music. He also served as a well-respected and admired teacher at several institutions throughout his life, including the Liceo Musicale, Conservatorio di Santa Cecilia, and Accademia Nazionale di Santa Cecilia. His symphonic poem Fontane di Roma (1915-16) was a wild success that brought Respighi international fame. With the exception of one Christmas cantata, Respighi’s choral works are all secular and often include references to music of the past.