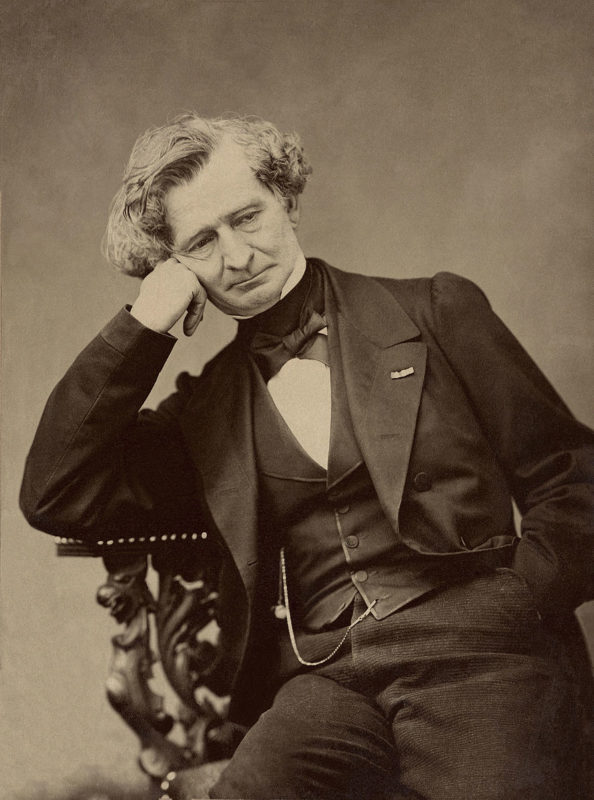 During his lifetime, the music of the innovative French conductor and composer Hector Berlioz was highly controversial. The son of a doctor, Berlioz defied his parents’ wishes for him to study medicine and pursued a career in music. After studying at the Paris Conservatoire, Berlioz won the prestigious Prix de Rome award and studied in Italy for a few years. He rejected much of what he learned from this formal study and instead learned about composition, orchestration, and instrumentation from extensive study of the scores of contemporary composers like Beethoven, Weber, Gluck, and Spontini. Berlioz spent the second half of his life touring Europe influencing other musicians with his progressive ideas. Today, audiences and musicians praise Berlioz’s music for its expressive and interesting melodies. While Berlioz was known for his masterful orchestration, many of his choral works are available with piano reductions often written by Berlioz himself.