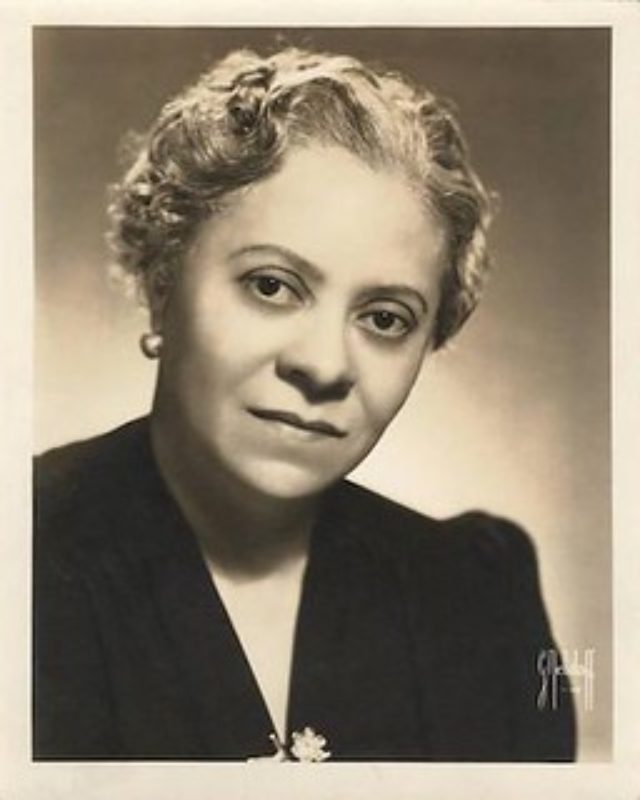 The trailblazing composer and teacher Florence Price was the first Black American woman to gain widespread acclaim for her work as a symphonic composer. Price was born in Little Rock, Arkansas, and began taking music lessons from her mother at a young age. She then studied composition at the New England Conservatory in Boston under Wallace Goodrich and Frederick Converse and privately with George Whitefield Chadwick. Upon graduating in 1906, Price moved to the south to teach music at the college level. In 1927, Price and her family relocated to Chicago to escape the violent racism in Little Rock. Price began a period of great productivity as a composer during this period as she wrote her acclaimed Symphony in E Minor and the beloved art song Songs of the Dark Virgin. Today, she is best known for her art songs and arrangements of spirituals for solo voice, but her catalogue of over 300 works also includes many pieces for choir. In her work, Price combines traditional classical forms and a more conservative musical style with traditional African-American musical characteristics, offering skillfully crafted pieces with rich and interesting harmonies.