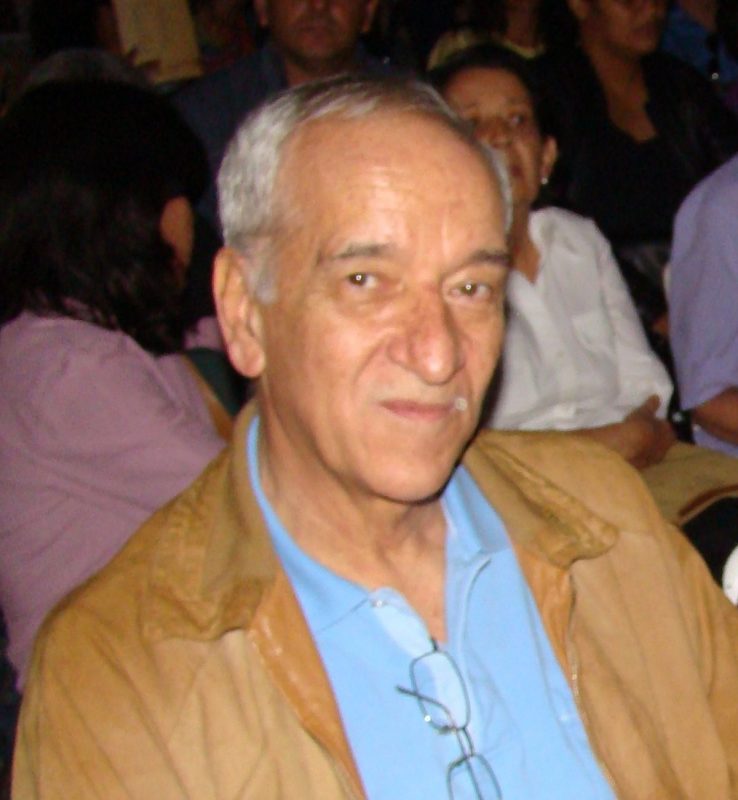 Alberto Grau is arguably one of the most influential contemporary Venezuelan choral composers and conductors of the twentieth and twenty-first centuries. His books on choral conducting and composition, The making of a conductor and The making of the composer, are references for young conductors and musicians. In 1967 he founded the Schola Cantorum de Caracas and won first prize in the Guido D’Arezzo International Competition in 1974 in Italy. Since then, he has been invited to many important conferences and festivals with his ensembles and as a guest conductor. More than thirty recordings provide evidence of his fine musicianship and extensive knowledge of international and Latin American choral repertoire. He is the Founding Director of both the Orfeón Universitario Simón Bolívar and the Coral Ave Fenix, and a member of the Board of Directors of El Sistema (Foundation for Children and Youth Orchestras and Choirs of Venezuela). He is an adviser and resident composer in the Pequeños Cantores Program at the Schola Cantorum de Venezuela Foundation and at the CAF/Latinamerican Bank of Development Program of Social Action for Music. His choral output includes several languages including French, English, and Spanish, and features a balance of sacred and secular works.