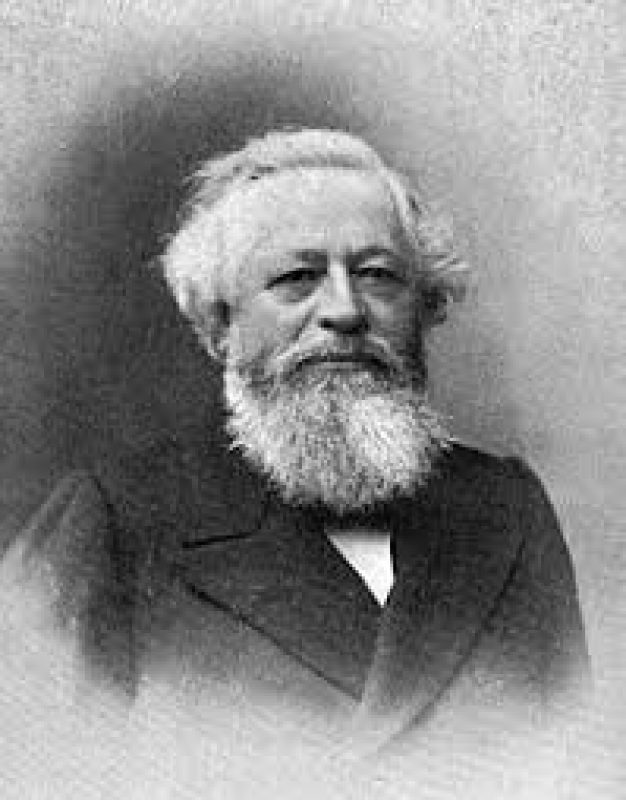 Alexandre Guilmant is a French composer, organist, and teacher, and editor. The son of Jean-Baptiste Guilmant, organist of St. Nicolas, he received harmony lessons from Gustav Carulli. Devoted to the organ from an early age, he set himself an unremitting regime of practice, composition, and studying treatises. At age 16, he became organist of St Joseph in Boulogne, and two years later his first Messe solemnelle in F was performed at St Nicolas. His musical activities soon broadened to include teaching solfège at the Ecole Communale de Musique, playing the viola in the Société Philharmonique, and establishing an Orphéon that won a number of prizes. In 1871 he was appointed to play the organ at La Trinité Church in Paris, a position he held for 30 years. In 1894 Guilmant founded the Schola Cantorum with Charles Bordes and Vincent d’Indy. Additionally, he taught at the Conservatoire de Paris where he succeeded Charles-Marie Widor as organ teacher in 1896. Guilmant wrote primarily for organ, although his sacred choral works, including several masses, remain popular throughout Europe.