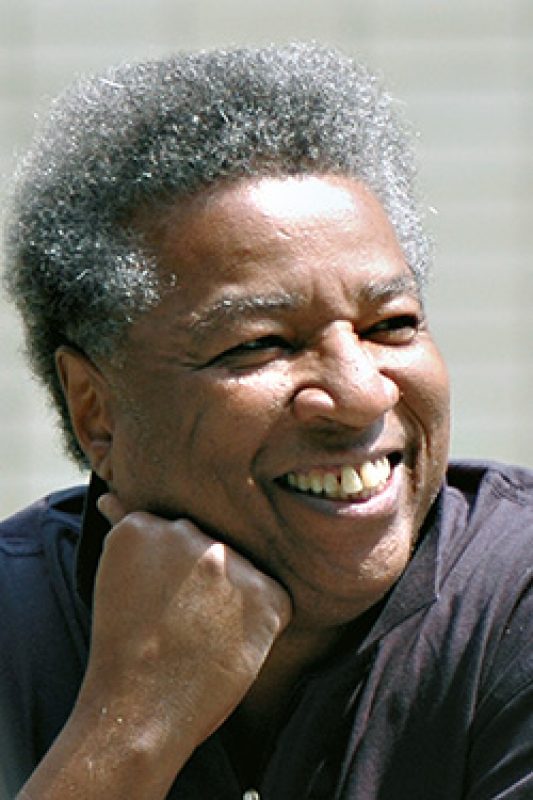 Alvin Singleton is an African-American composer and educator known for his prolific compositions for orchestra, theatre, and chamber ensembles. Singleton was born in Brooklyn, New York and attended New York University and Yale. As a Fulbright Scholar, he studied with Goffredo Petrassi at Accademia Nazionale di Santa Cecilia in Rome, Italy. After living and working in Europe for fourteen years, Singleton returned to the United States to become Composer-in-Residence with the Atlanta Symphony Orchestra. He subsequently served as Resident Composer at Spelman College in Atlanta, as UNISYS Composer-in-Residence with the Detroit Symphony Orchestra, was the 2002–03 Composer-in-Residence with the Ritz Chamber Players of Jacksonville, Florida, and has served as Visiting Professor of Composition at the Yale University School of Music. Singleton has amassed numerous awards throughout his compositional life including the Kranichsteiner Musikpreis and a grant from the Nation Endowment of the Arts. Singleton has composed music for theatre, orchestra, solo instruments, and a variety of chamber ensembles. TRUTH, a work for chorus, ensemble and dance based on the life of Sojourner Truth, was premiered in 2006 at the Ordway Center for the Performing Arts in St. Paul, Minnesota by the VocalEssence Ensemble Singers and TU Dance. Recent works include Alleluia, for female chorus, and Brooklyn Bones for mixed chorus.

For more information about Singleton, visit his website: https://www.alvinsingleton.com/