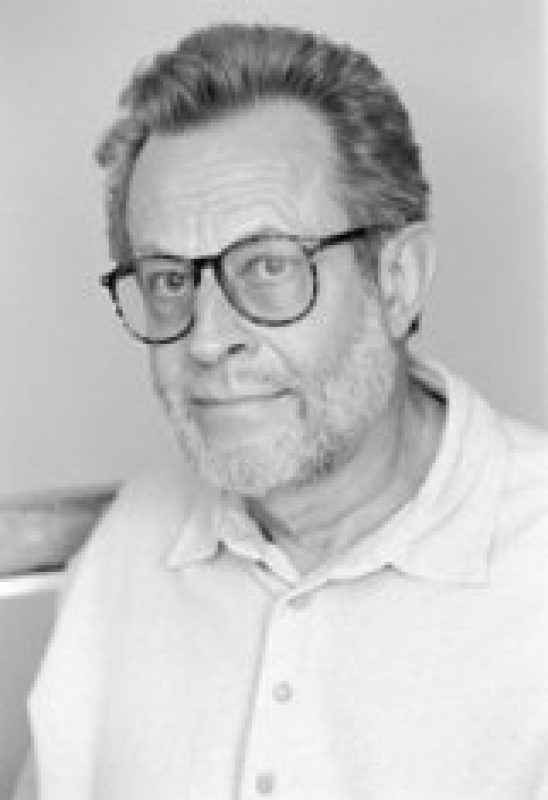 Swedish composer Anders Öhrwall was a church musician in Adolf Fredrik’s parish from 1962–1999, where he founded the Adolf Fredrik’s Bach Choir in 1964, which he led until 2000. The Bach Choir celebrated great triumphs both in Sweden and internationally. In 1982–1985, he was chief conductor of the Radio Choir. Öhrwall was the conductor of the Swedish Radio Youth Choir until its closure in 1969. He was also for many years leader of the Philharmonic Choir, affiliated with the Concert Hall in Stockholm. In the 1990s, he was the leader of The Phoenix Bach Choir in Arizona. Öhrwall was a noted baroque performer and was a harpsichordist in the ensemble Musica Holmiae. He collaborated for several years with Nikolaus Harnoncourt and his ensemble Concentus Musicus Wien on several recordings of music by Handel and Bach. Anders Öhrwall was the author of a large number of compositions and arrangements, mainly for choir, a cappella, or with different types of instrumental accompaniment.