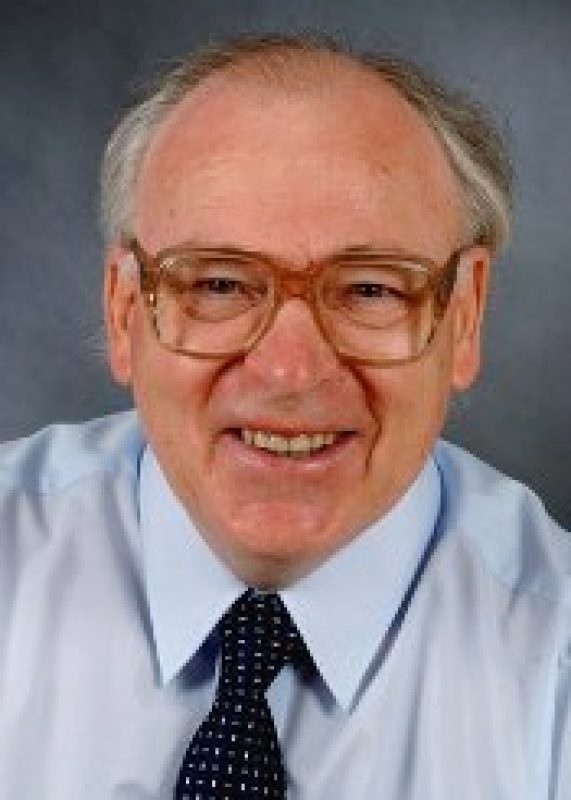 Andrew Carter is an English composer, conductor, and arranger whose choral works, many of which are published by Oxford University Press. Born into a Leicestershire family of tower and handbell ringers, Carter attended Leeds University, receiving a music degree. He joined York Minster choir as a bass, under the direction of Francis Jackson. For a decade he was also Director of Music at the nearby St. Mary’s Grammar School where he achieved his first successes as a choir trainer. In 1965, Carter founded the Chapter House Choir at York Minster, and during his conductorship, this mixed-voice concert group became nationally well-known for its various awards in the BBC “Let the Peoples Sing” competition. Carter and his family were invited to New Zealand, where he spent a year as Director of the Auckland Dorian Choir, University Chamber Choir, and Youth Choir. On returning to York, he began work as a freelance composer,  and choir director, and has traveled extensively in the United States, including Minnesota where he worked with Anton Armstrong and the St. Olaf Choir. Carter’s works often feature lush harmonies and flowing melodies that compliment his settings of both older and more recent texts.