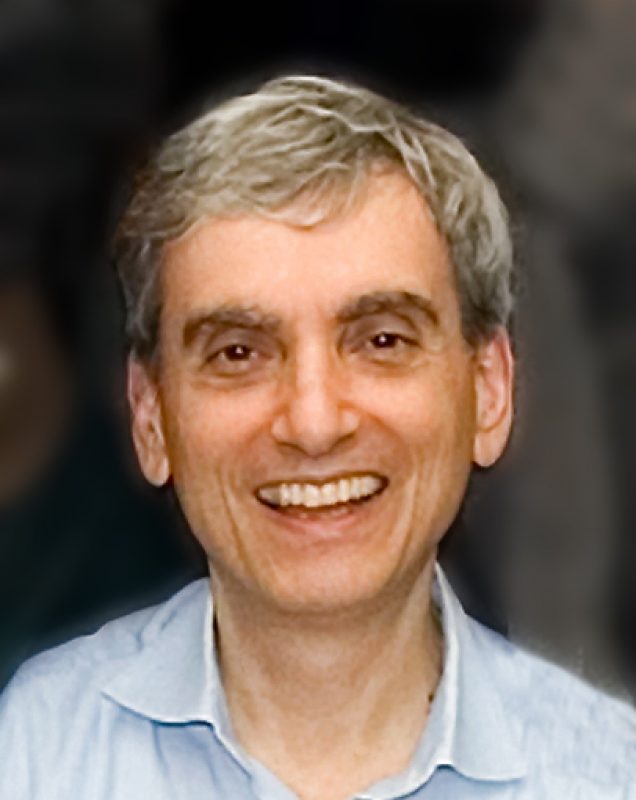 A stroke of fate in the form of conductor Laszlo Halasz saved composer Anthony Piccolo from a life in a science laboratory when he was awarded a personal scholarship to attend the Peabody Conservatory in Baltimore. His teachers included Konrad Wolff for piano, Maestro Halasz for orchestral conducting, and Earle Brown for composition. After completing a master’s degree at Peabody, Piccolo moved to Washington, D.C., playing auxiliary keyboard parts with the National Symphony Orchestra under Antal Dorati and chamber music with members of the orchestra. Four of his earliest choral works, including two commissions, had their first performances by the Washington National Cathedral Choir. Intense curiosity about England caused him to move there and stay for nine years. Piccolo sang with the cathedral choirs of Lichfield, Canterbury and St. Paul’s, London, played concertos of Beethoven and Ravel with the Canterbury Festival Orchestra, and recitals in London, and the Midlands. He composed twenty works for Canterbury Cathedral, most of them published by Oxford University Press and the Royal School of Church Music. For twenty years he served as assistant chorus master, stage band conductor, and children’s chorus director with the New York City Opera. Since 2009 he is Children’s Chorus Director of the Metropolitan Opera.

For more information about Piccolo or his works, visit https://anthonypiccolo.com/.