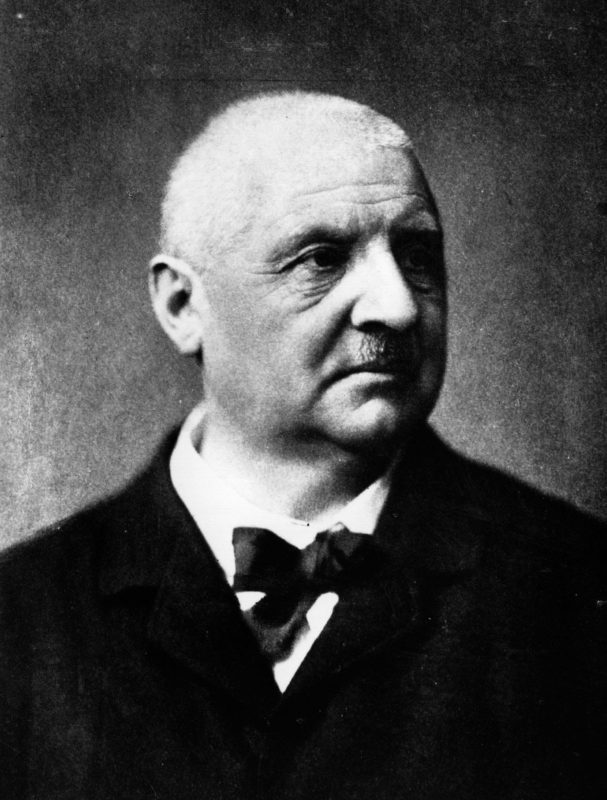 One of the greatest German composers of the 19th century, Anton Bruckner exerted an enormous influence on the development of music in the modern age. From an early age he was drawn to the organ, and helped to support his family by playing fiddle at town dances, finally completing his studies to become a teacher. In November 1855, Bruckner accepted the position of organist at Linz cathedral and he began studying counterpoint and harmony with the famous Viennese theorist Simon Sechter then studying form and orchestration with Otto Kitzler. Later moving to Vienna, he eventually became a music teacher. His works were perceived as unproblematically and unapologetically German. He wrote important choral works with symphonic accompaniment and several a capella pieces, starting with his seven-voice Ave Maria, and continuing to include three mature masses.