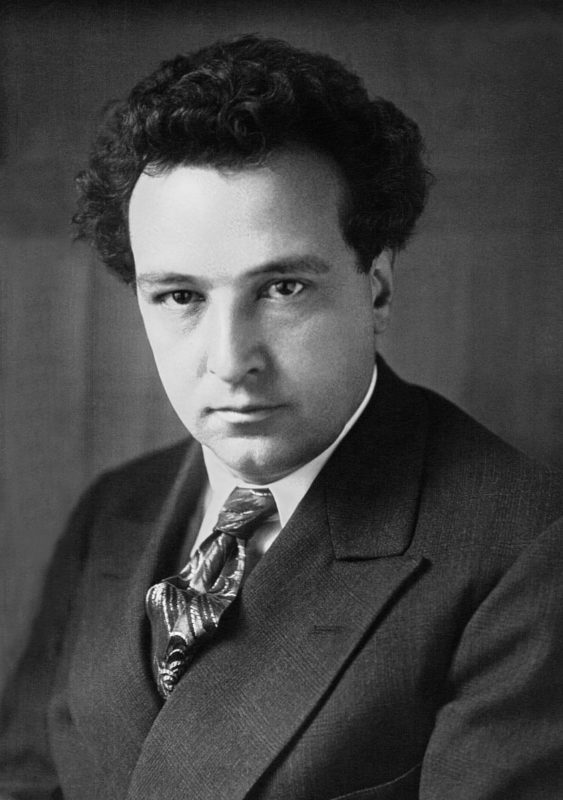 Arthur Honegger was born to Swiss parents, but spent much of his life composing in Paris. As a child, he studied violin and harmony privately in Le Havre and spent two years at the Zürich Conservatory. In 1911, he began seven years of study at the Paris Conservatoire, where he met and befriended fellow composer Darius Milhaud. Both Honegger and Milhaud were part of an elite group of French composers known as Les Six, but Honegger’s compositional style differs significantly from the other five members of the group. He composed pieces that are mostly tonal, but incorporate dissonance in a highly individual and contrapuntal way. He was also praised for his film, radio, and incidental music. His choral music consists mostly of large-scale works, including several oratorios.