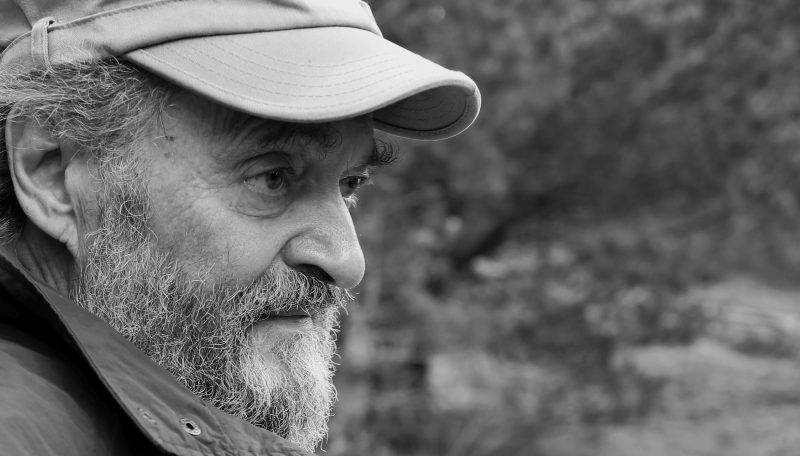 Arvo Pärt is an Estonian composer known for his unique musical language, tintinnabuli. Born in Paide, his family soon moved to Rakvere, where he began to study piano at Rakvere Music School under Ille Martinand then at the Tallinn Music School under Veljo Tormis. His studies were interrupted by mandatory military service in the Soviet Army, after which, he continued at the Tallinn State Conservatoire under Heino Eller. Pärt’s early compositions expressed a personal and dramatic manner differing from the usual playful character of the Estonian avant-garde collage technique. Pärt was one of the most productive and highly valued composers for film in Estonia throughout the 1960s and 1970s. In 1976, his technique, tintinnabuli, began to dominate his publications. Tintinnabuli music can be described as a style in which the musical material is extremely concentrated, reduced only to the most important elements, expressing the composer’s special relationship to silence. Vocal compositions, often based on liturgical texts or other Christian prayers, comprise a large part of his oeuvre. Among them there are many large-scale compositions for choir and orchestra as well as choral pieces with organ accompaniment or a cappella.

For more information about Pärt, visit his website: https://www.arvopart.ee/