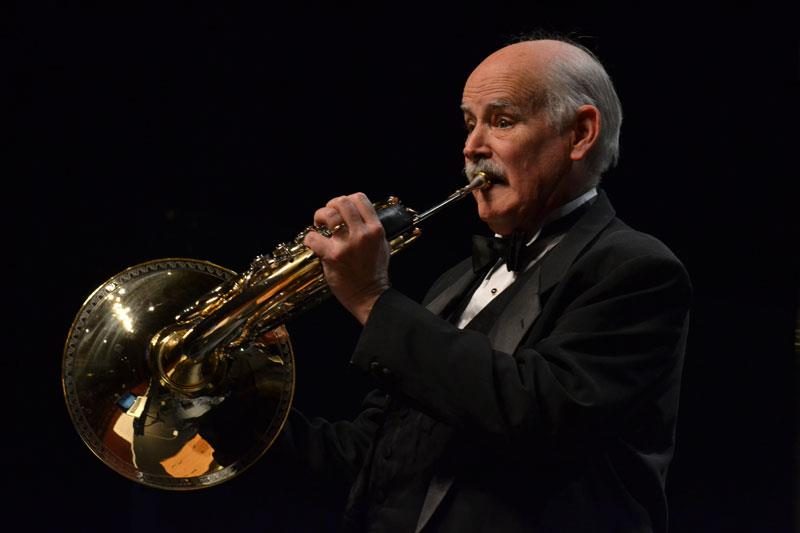 The American composer and horn player, Brian Holmes, has been commissioned for over thirty pieces that have been performed throughout the United States. Holmes graduated from Pomona College and received a PhD in Physics from Boston University. He recently retired from the Physics Department of San Jose State University, where he taught a course on the physics of music. He composes mostly for chorus or solo voice, citing a fascination by the connections between words and music. He has won awards and prizes for his compositions including the Welcome Christmas! concert of the American Composers Forum and VocalEssence. His carol The Shepherd and the King was broadcast and later recorded by VocalEssence. Another significant prize was the 2012 American Prize in Choral Composition, awarded for Amherst Requiem. He has composed a Christmas Carol every year since 1983 to send as a musical Christmas card.