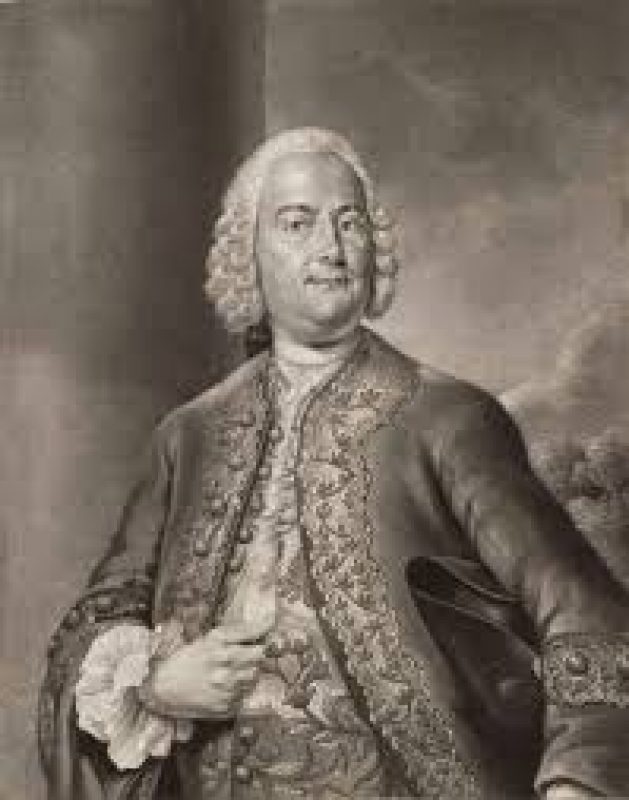 Carl Heinrich Graun was a German composer of operas and sacred music, known especially for his Passion oratorio Der Tod Jesu. Graun was a chorister in Dresden, and from an early age, he composed several cantatas for church services and worked under the Neapolitan-opera composer Antonio Lotti. In 1725 he made his debut in opera as a tenor at Brunswick, but he was dissatisfied with the arias given to him and he rewrote them. He then began composing entire operas. At Brunswick, he also composed six operas and two Passions. He became music director to Frederick the Great in 1735 and while in royal service, Graun composed about 30 operas to Italian words, two of them, Montezuma and Merope, to librettos by Frederick. He was a leading composer of the preclassical Berlin school, which also included C.P.E. Bach, Johann Gottlieb, and Frederick the Great himself. His music shows a combination of old and new melodic and formal concepts and his operas are highly Italianized in the predominant Neapolitan style.