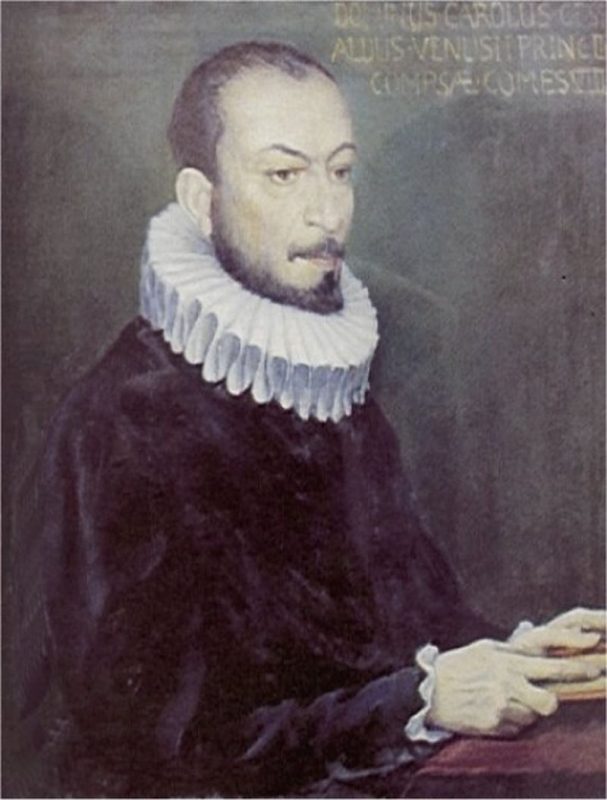 Italian composer Carlo Gesualdo was Prince of Venosa and known for writing madrigals and pieces of sacred music that use a chromatic language not heard again until the late 19th century. He was born into an aristocratic family and received the title of Count of Conza in 1561, living carefree. In 1594, Gesualdo went to Ferrara, one of the centers of progressive musical activity in Italy where he arranged for a marriage to Leonora d’Este, the niece of Duke Alfonso II d’Este. While in Ferrara, he published his first books of madrigals. In Ferrara, he worked with the concerto delle donne, the three virtuoso female singers who were among the most renowned performers in Italy, and for whom many other composers wrote music. One of the most obvious characteristics of his music is the dark chromatic dissonance emphasis that he places on certain emotional words, for example, “Love, “pain,” “death,” “ecstasy,” “agony.” His most famous compositions are his six published books of madrigals (between 1594 and 1611), as well as his Tenebrae Responsories, which are very much like madrigals, except that they use texts from the Passion. In addition to the works which he published, he left a large quantity of music in manuscript.