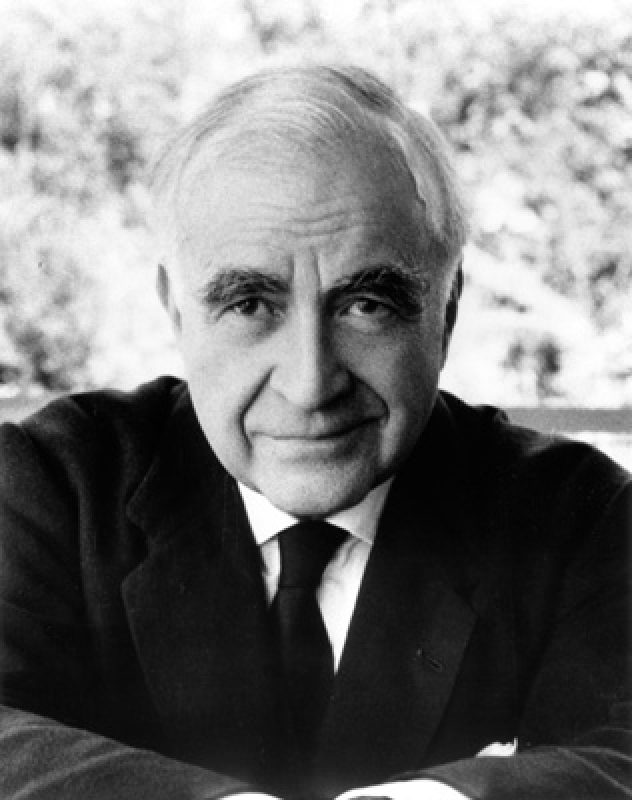 Carlos Chávez was a prolific Mexican composer and conductor known for music that combines elements of traditional folk songs and modern compositional techniques. Chávez began his musical career taking piano lessons from his older brother Manuel. At the age of 12, he began to study Guiraud’s treatise on instrumentation, later studying harmony with Juan B. Fuentes. At age 16 he completed Sinfonía, his first symphony. In 1928, he founded and became conductor of the Symphony Orchestra of Mexico and was director of the National Conservatory in Mexico from 1928 to early 1933. Chávez’s music is unmistakably Mexican in its melodic patterns and rhythmic inflections although he was influenced by Stravinsky and Schönberg. Chávez’s choral works reflect his fascination with pre-Hispanic culture and often feature melodies from Mexican folk songs and accompaniments highlighting indigenous instruments.