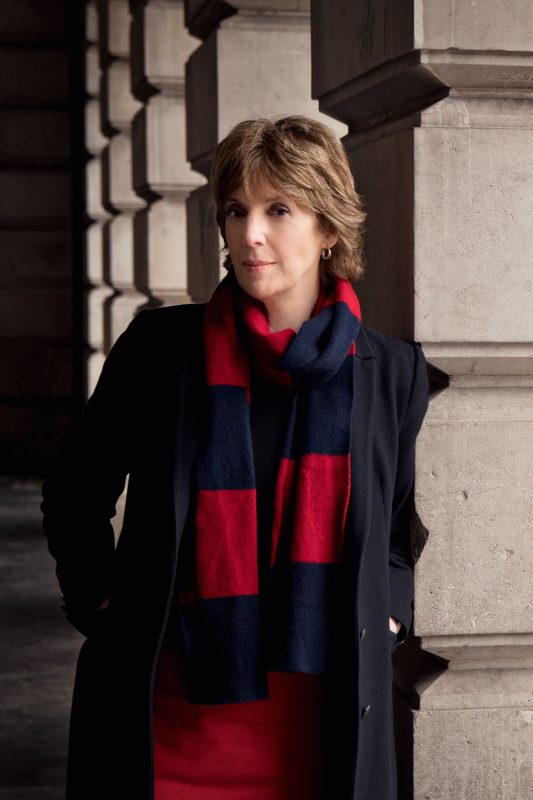 Born in London in 1951, Cecilia McDowall’s writing combines rhythmic vitality with expressive lyricism.  She has won many awards, been short-listed eight times for the British Composer Awards, and in 2014 won the Choral category of the British Composer Awards (re-named the Ivors Composer Awards) for her haunting work, Night Flight, which celebrates the pioneering flight of the American aviatrix, Harriet Quimby, across the English Channel. McDowall’s distinctive style speaks directly to listeners, instrumentalists and singers alike. Her most characteristic works fuse fluent melodic lines with occasional dissonant harmonies and rhythmic exuberance. Her music has been commissioned and performed by leading choirs, including the BBC Singers, The Sixteen, Oxford and Cambridge choirs, ensembles, and at festivals worldwide. McDowall’s works are regularly broadcast on BBC Radio and readily available on CD. Cecilia McDowall is an Oxford composer and also Visiting Composer to Dulwich College, London. In 2013 she received an Honorary Doctorate from Portsmouth University and in 2017 McDowall was selected for an Honorary Fellow award by the Royal School of Church Music. She also received an Ivor Novello Award by the Ivors Academy in December 2020 for ‘Outstanding works collection’ for a ‘consistent body of work’. In 2020, discs of her music were recorded on the Delphian, Naxos, and Somm labels.

For more information about McDowall, visit her website: https://ceciliamcdowall.co.uk/

To view a webinar with McDowall about “The Craft of Composition”, please visit: https://www.youtube.com/watch?v=jK1P5cGeawU&feature=youtu.be