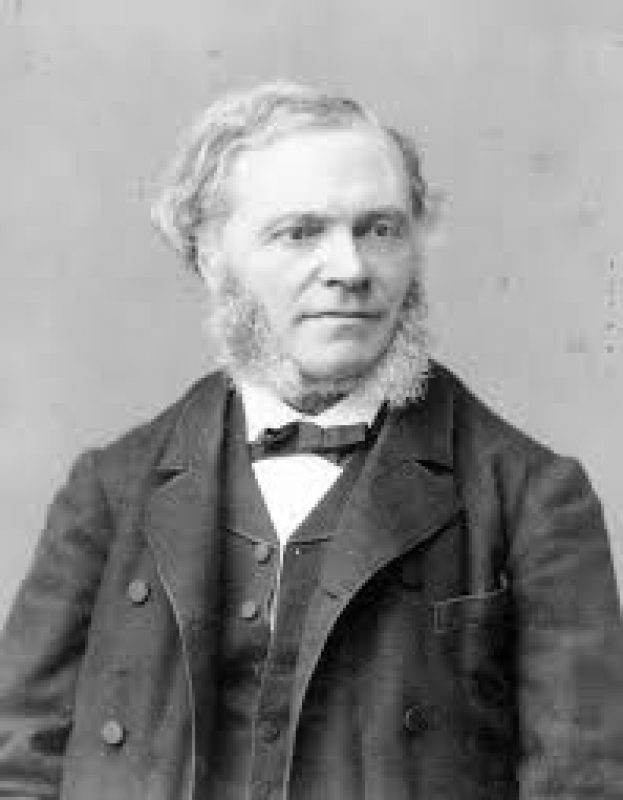 César Franck, Belgian-French Romantic composer, organist, and music educator was one of the most powerful French composers in the second half of the 19th- century. Franck showed unmistakable musical gifts that enabled him to enter the Liège conservatory at the age of eight, and his progress as a pianist was so astonishing that in 1834 his father took him on tour and a year later dispatched him to the Paris Conservatory, where he worked with the Bohemian composer Anton Reicha. Within a year he had won the Grand Prix d’Honneur by a feat of transposition in the sight-reading test, and this honor was followed by a first prize for fugue and second prize for organ. In 1851 he was appointed organist to the Church of Saint-Jean-Saint-François and in 1858 to Sainte-Clotilde, where he was already choirmaster. His improvisations aided his fame and were elaborated in organ and choral works. Franck wrote a number of large-scale choral works on biblical subjects, as well as smaller-scale works  (such as “Panis Agellicus”) for occasional or liturgical use. This music is marked by the taste of the day, embracing a facile tenderness and saccharine sweetness in ecclesiastical music.