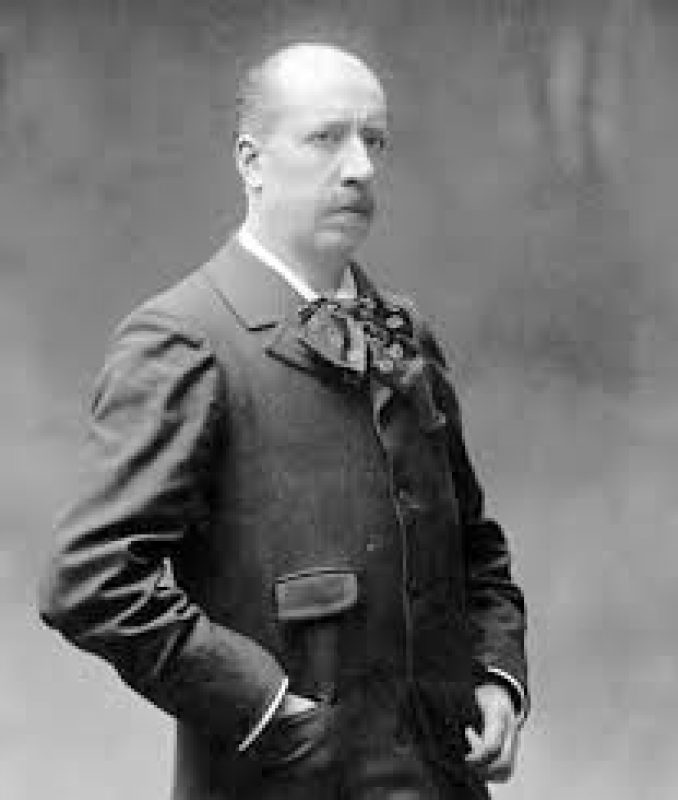 Charles-Marie Widor was a French organist, composer and teacher known primarily for his organ symphonies. At age 11 he became the organist at the lycée in Lyons. Upon the recommendation of Cavaillé-Coll, Widor went to Brussels, where he studied composition with Fétis and organ with Lemmens. In the 1870s he produced numerous compositions in various genres, and in 1880 his first stage work, the ballet La korrigane, was successfully produced at the Paris Opéra. After Franck’s death in 1890, Widor became professor of organ at the Paris Conservatoire; six years later, Widor accepted a position as professor of composition. His music features contrapuntal tendencies and seeks to highlight the various timbres of the instrument performing the work (whether voice, orchestra or organ). Additionally, Widor’s choral output includes sacred and secular works for the Parisian church, St. Sulpice, where he was organist for 63 years.