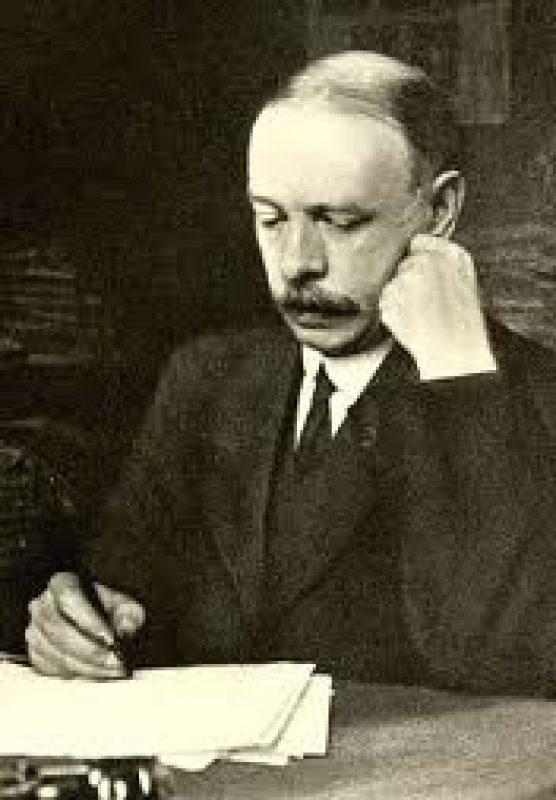 Charles Wood was an Irish composer and teacher primarily remembered and performed as an Anglican church music composer. Wood received his early education at the Cathedral Choir School in Dublin and studied organ with two Organists and Masters of the Boys of Armagh Cathedral, Robert Turle, and Dr. Thomas Marks. In 1883 he became one of fifty inaugural class members of the Royal College of Music, studying composition with Charles Villiers Stanford and Charles Hubert Hastings Parry primarily, and horn and piano secondarily. Following four years of training, he continued his studies at Selwyn College, and Cambridge, where he began teaching harmony and counterpoint. In 1889 he attained a teaching position at Gonville and Caius College, Cambridge, first as organ scholar and then as a fellow in 1894, becoming the first Director of Music and Organist there. He was instrumental in the reflowering of music at the college, though more as a teacher and organizer of musical events than as a composer. After Stanford died in 1924, Wood assumed his mentor’s vacant role as Professor of Music at the University of Cambridge. Wood’s anthems with organ, Expectans expectavi, and O Thou, the Central Orb are both frequently performed and recorded; as are his unaccompanied anthems Tis the day of Resurrection, Glory and Honour and, most popular of all, Hail, gladdening light and its lesser-known equivalent for men’s voices, Great Lord of Lords. All Wood’s a cappella music demonstrates fastidious craftsmanship and a supreme mastery of the genre; conveying a satisfying warmth and richness of emotional expression appropriate to his carefully chosen texts.