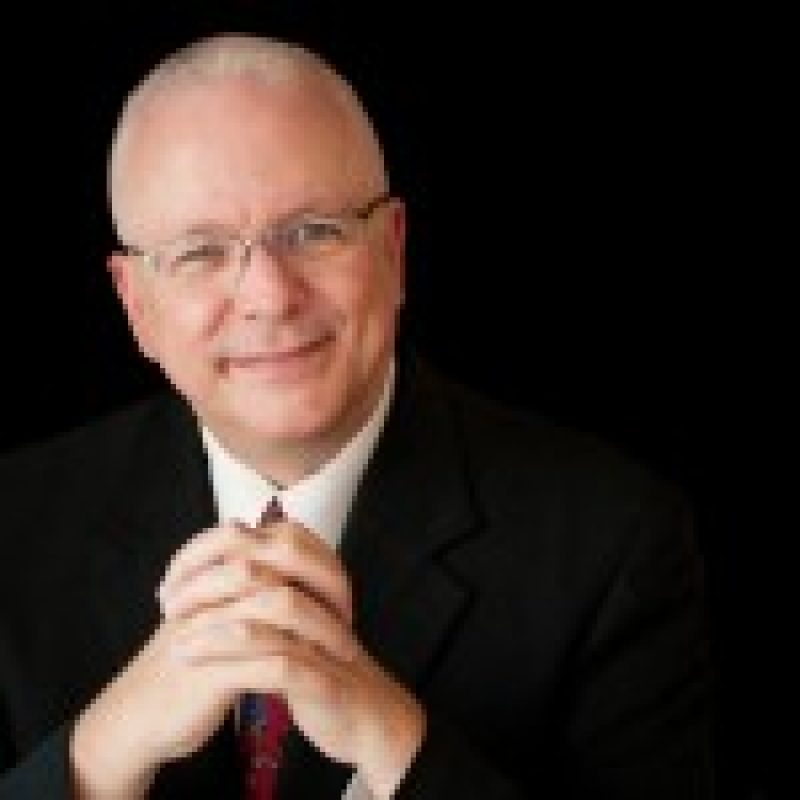 Craig Carnahan is an American composer whose music has been commissioned and performed by prestigious ensembles throughout North America.  Carnahan received his B.A. from Concordia College (Moorhead, MN) and did graduate studies in composition with Dominick Argento and Paul Fetler at the University of Minnesota. In 1993 he received a McKnight Composition Fellowship to collaborate with the acclaimed poet, playwright, and filmmaker James Broughton on several projects. In 1998 he was Composer-in-Residence for the American Composers Forum’s Faith Partners Residency Project, and, in 2008, 2012, and 2019, he received Artist Initiative Grants from the Minnesota State Arts Board. His music has been described as “absorbing, richly textured and emotionally stirring,” and recent performances of his works have included I am here for Luther College’s Nordic Choir, A Home is More for the Denver Gay Men’s Chorus, and Dancing on the Edges of Time for the Hopkins High School Concert Choir.

For more information about Carnahan, visit his website: http://craigcarnahan.com/