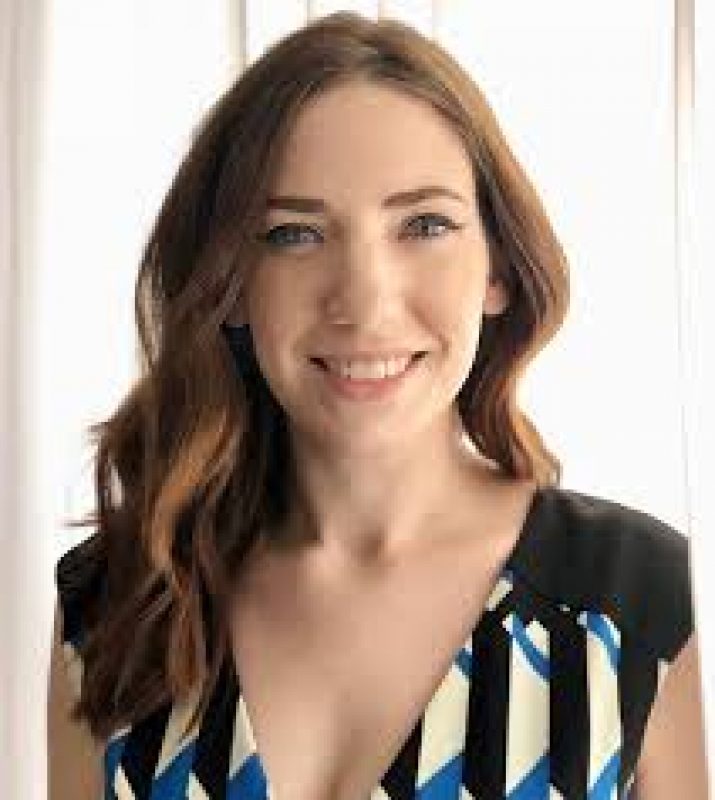 Dale Trumbore is a Los Angeles-based composer and writer whose music features soaring melodies and beguiling harmonies. Trumbore holds a dual degree in Music Composition and English from the University of Maryland and a Master of Music degree in Composition from the University of Southern California. As a composer who works frequently with words, she is passionate about setting poems, prose, and texts by living writers, including her own. Her piece, Ring Out, Ye Bells won the VocalEssence carol competition. Her recent works, including, If I Say Yes, feature her own texts and music. Trumbore has written extensively about working through creative blocks as well as establishing a career in music, in essays for 21CM, Cantate Magazine, the Center for New Music, and NewMusicBox. Her compositions have been performed widely in the U.S. and internationally by ensembles including the American Contemporary Music Ensemble (ACME), Los Angeles Master Chorale, Los Angeles Children’s Chorus, and VocalEssence, among others.