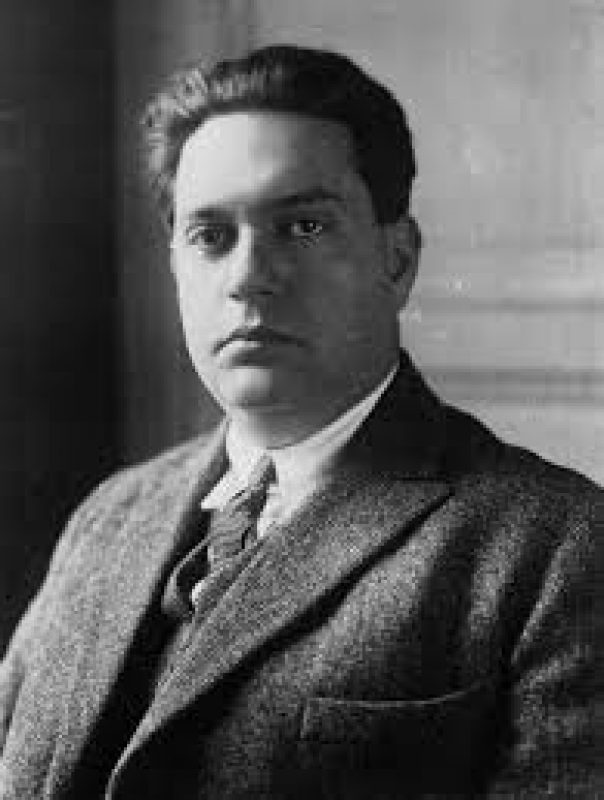 The French composer Darius Milhaud was a pioneer of 1920s avant-garde music. Born in Marseille, Milhaud was the son of an excellent amateur pianist and a fine contralto. From the age of three, he played duets with his father, and at seven he took up the violin, progressing well enough to give recitals and, from 1902 to 1907, play second violin in the quartet of his violin teacher, Léo Bruguier. In 1909 he went to Paris to study at the Conservatoire under Berthelier (violin), Dukas (orchestral playing), Leroux (harmony), Widor (fugue) and Gédalge (counterpoint, composition and orchestration). With the turmoil of World War I, Paul Claudel, the newly appointed minister to Brazil, offered Milhaud the post of attaché in charge of propaganda and he accepted immediately. A globe-trotter both physically and musically, he used themes from, or composed in the style of, folk music from many other countries. His fascination with jazz began in London in 1920 where he noted the subtle use of timbre and the complex rhythmic vitality, and which inspired him to write a shimmy, Caramel Mou. Toward the end of his career, vocal music had again become an important constant in his output. His choral works feature polymodal and dissonant harmonies, which dominated many of his later compositions. Additionally, Milhaud’s choral output featured works based on his experiences serving during World War I. Though his sources of inspiration were many and varied, his music has compelling stylistic unity.