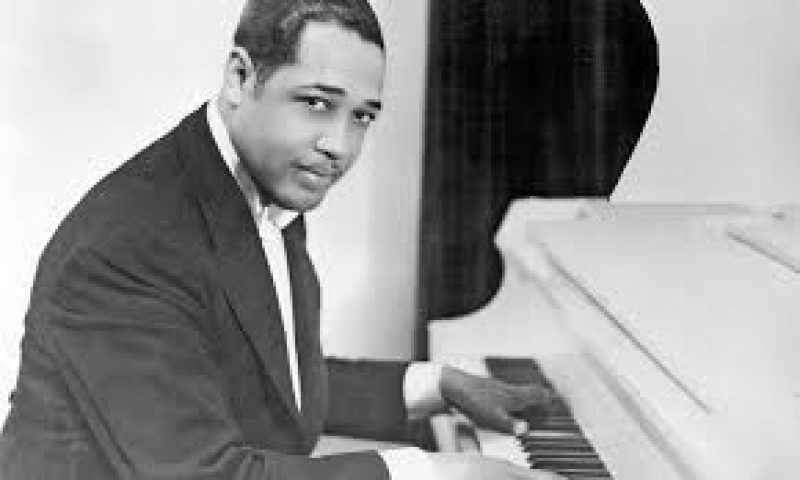 Considered one of the greatest jazz composers of all time, Duke Ellington had an enormous impact on the popular music of the late 20th century. Born in Washington D.C. in 1899, Edward Kennedy Ellington, better known as “Duke,” began playing piano as a child. His mother oversaw his education, and by age seventeen, he was playing professionally. Making his name as a piano player in Washington, Ellington started to compose his own music. By 1927, Ellington’s band had found a small base of fans and secured an engagement at Harlem’s famous Cotton Club. In 1931 Ellington left the Cotton Club and began a series of extended tours that would continue for the rest of his life. For Ellington, the big band was made up of individuals, not individual instruments. Where other composers had concerned themselves with creating a sound that unified the many instruments into one voice, Ellington believed in letting the dissonant voices of each musician play against each other. He wrote music that capitalized on the particular style and skills of his soloists. For this and many other reasons, his soloists often stayed with him for extended periods. Among the younger generations, Ellington was both a symbol of the traditional modes of jazz music and the finest example of how to transcend those modes. In 1965, Ellington held his first of three Sacred Concerts in San Francisco. He stated this was the most important music he’d ever written. Ellington received a posthumous Special Pulitzer Prize for his lifetime contributions to music and culture in 1999.