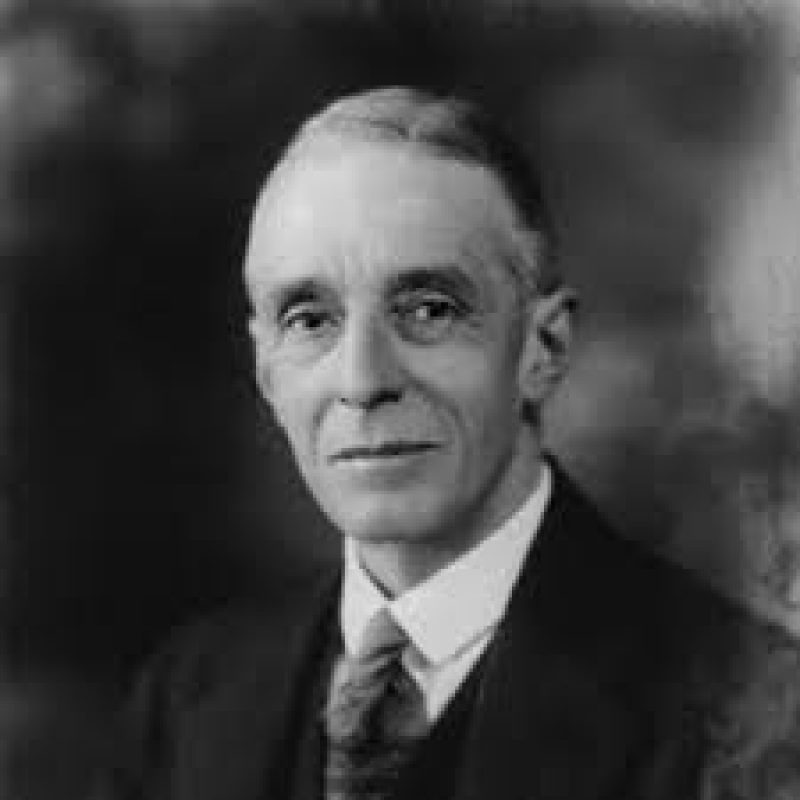 Edward Bairstow, English organist, composer and conductor, is best known for his sacred choral works. Little is known about Bairstow’s rearing, however, after a period of teaching at Windsor, he became an apprentice to Frederick Bridge at Westminster Abbey. He stayed in this position for six years as his pupil and assistant. After Serenade, he became Organist of York Minster, a post he held until his death. In York, he maintained the choral services at a high level and greatly widened the repertoire. He took the Doctorate of Music examinations at the University of Durham in 1902 and became Professor of Music there in 1929. Bairstow’s compositions were numerous. He wrote 29 anthems, ranging from large-scale works for choir and organ such as Blessed city, but his anthem, Let all mortal flesh keep silence is perhaps his best known. He also composed psalm chants, hymn tunes, and a cantata, The Prodigal Son, for choir and chamber orchestra.