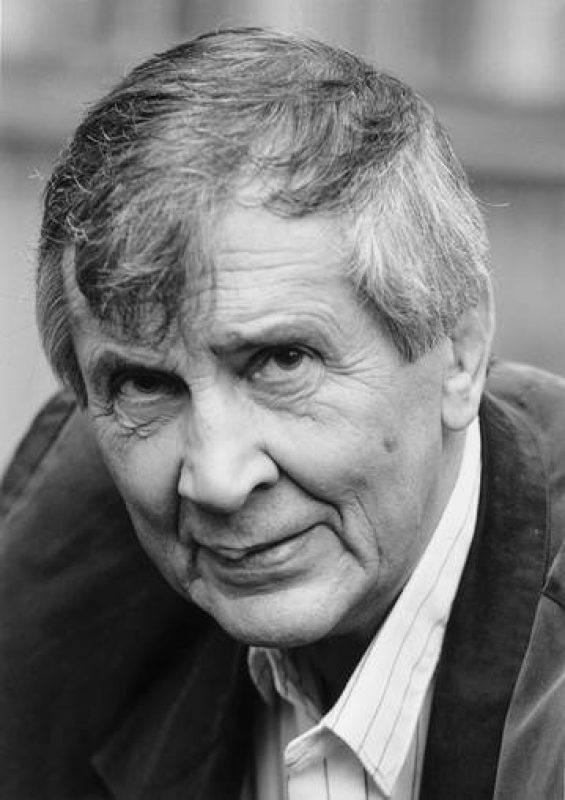 Einojuhani Rautavaara is one of the best known and most frequently performed Finnish composers. He studied musicology at the University of Helsinki and composition at the Sibelius Academy with Aarre Merikanto. On Sibelius’s recommendation, he was awarded a Koussevitzky Foundation scholarship in 1955; he studied in New York and at Tanglewood with Copland, Persichetti, and Sessions. At the Sibelius Academy, he was successively appointed lecturer, artist professor, and professor of composition. Rautavaara’s earliest works revealed close ties to tradition. This was followed by an extreme constructivist and avant-garde phase after which Rautavaara turned to hyper-romanticism and finally mysticism. In the early 1980s, Rautavaara adopted a sort of post-modern musical language in which modern and traditional elements of varying degrees of constructivism or freedom combined with one another. His versatility was further illustrated by his adoption of archaic liturgical chant in several choral works. His work, Elämän kirja, with texts in five languages, gives expression to his eclectic philosophy, while Marjatta matala neiti and Runo 42: Sammon ryöstö are cast in a dramatic mould. The texts of these and most of his other choral works were compiled or written by Rautavaara adding to his popularity among audiences and performers alike. In 1998 VocalEssence featured him in a week-long Rautavaara Festival in Minneapolis which he attended – the first such festival in his honor outside of Finland.