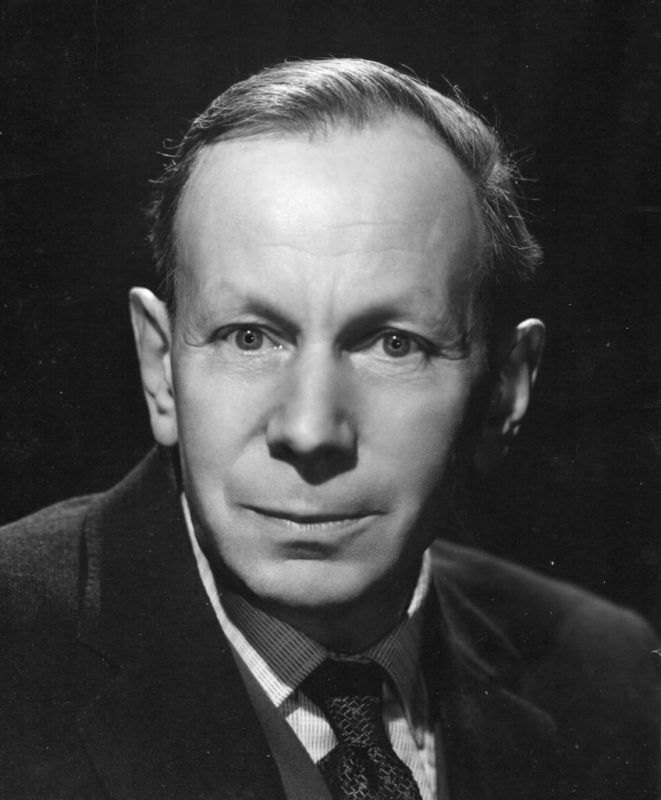 Eric Thiman was a prolific British composer of anthems, services, part-songs, church and secular cantatas. He was also Musical Editor of the hymn book Congregational Praise and the author of a number of textbooks. He was educated at Caterham School, and after early lessons in the piano, organ, and violin, and some coaching for degree work from Harold Darke, he attained the Mus. D. at London when only twenty-seven. He became organist at Park Chapel, Crouch End, North London in 1927, and in 1957 moved to the City Temple (often referred to as the Cathedral of the Free Churches), where he remained until his death. In 1931, he became Professor of Harmony and Composition at the Royal Academy of Music, and from 1956 for several years, Dean of the Faculty of Music at London University. He was well known as an adjudicator at musical festivals and as an examiner for the Royal College of Organists, the Royal Military School of Music, and the Royal Schools of Music. A tireless conductor of choral societies, he worked latterly with the Elysian Choir. His choral anthems are classics within churches throughout England.