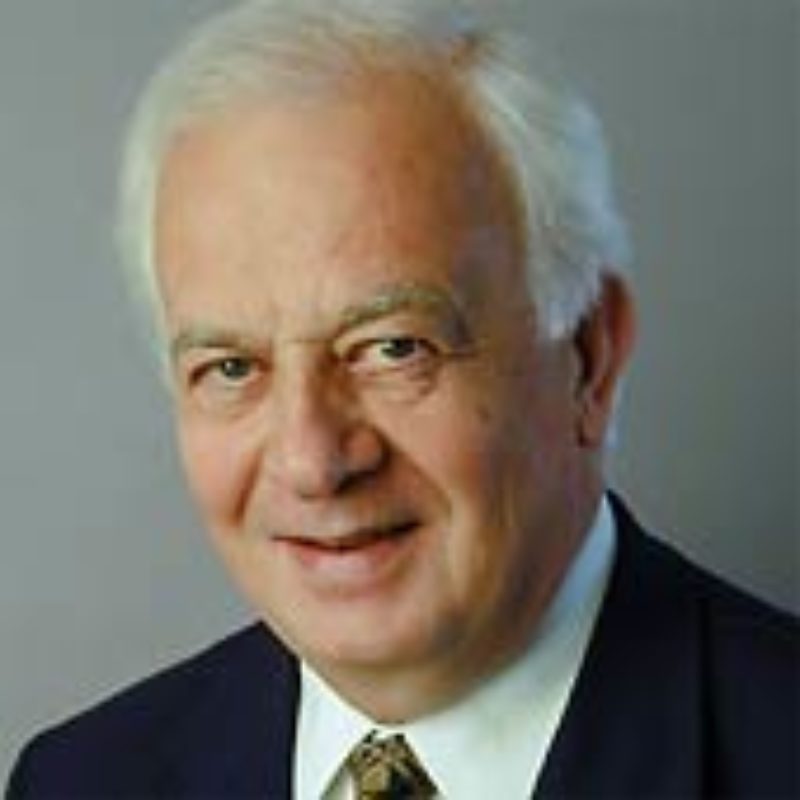 Eskil Hemberg was a composer and conductor born in Stockholm, Sweden. He studied organ, composition, and conducting at the Stockholm Royal College of Music under Herbert Blomstedt from 1957 to 1964. Throughout his life, he made rich contributions to the choral and classical music community by serving in numerous conducting and administrative positions, including as producer for Swedish Radio (1963-70), planning manager and director of foreign relations at the National Institute of Concerts (1970-83), general manager and artistic director of the Gothenburg Opera (1984-87), general manager and artistic director of the Royal Swedish Opera (1987-96), president of the Society of Swedish Composers (1971-83), and president of the International Music Council of UNESCO (1992-94). As a composer, Hemberg achieved expressive and stunning musical effects through elements that are challenging vocally and harmonically. Many of his choral compositions incorporate elements of Swedish folk music.