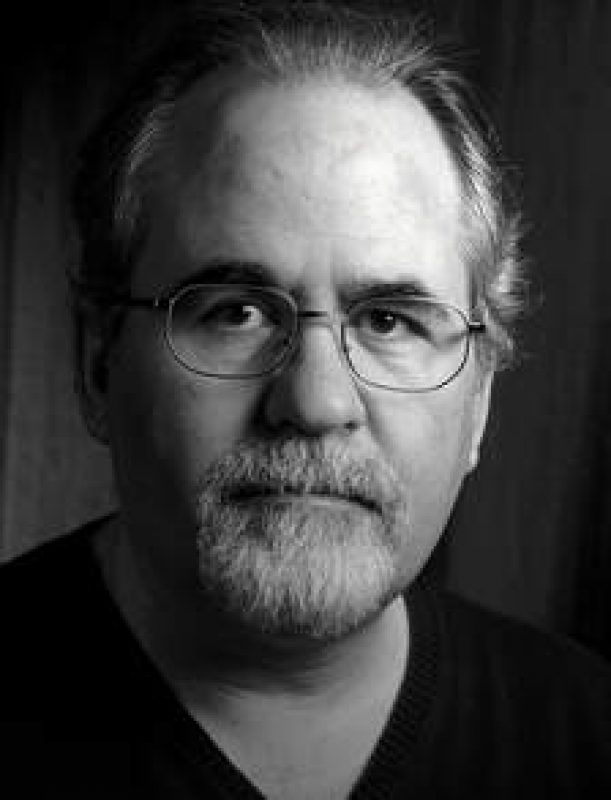 Eurico Carrapatoso is today’s best-known Portuguese composer with works having been performed across Europe and overseas. He graduated from Porto University with a degree in History in 1985 and he was Assistant Professor of Social and Economic History at Portucalense University. He began his musical studies in 1985 with José Luís Borges Coelho. In 1987, he took the fugue examination at the Conservatório de Música in Porto. In 1988, he began his composition studies at the Escola Superior de Música de Lisboa with Constança Capdeville. His final studies were with Jorge Peixinho from 1991-93 at the Conservatório Nacional de Música. He has taught composition at several institutions: Academia de Amadores de Música, Academia Nacional Superior de Orquestra and Escola Superior de Música de Lisboa. Since 1989, he has taught Analysis and Techniques of Composition at the National Conservatoire. His choral music is often composed for a capella choirs or choirs with large instrumental ensembles, featuring clean, crisp voice leading and glorious harmonic textures. Additionally, his numerous awards include the Prémio Árvore da Vida, Medal of Cultural Merit, and a Commendation of the Order of Prince Henry.

To inquire and purchase Carrapatoso’s music, visit his website: https://carrapatoso-eurico.weebly.com/