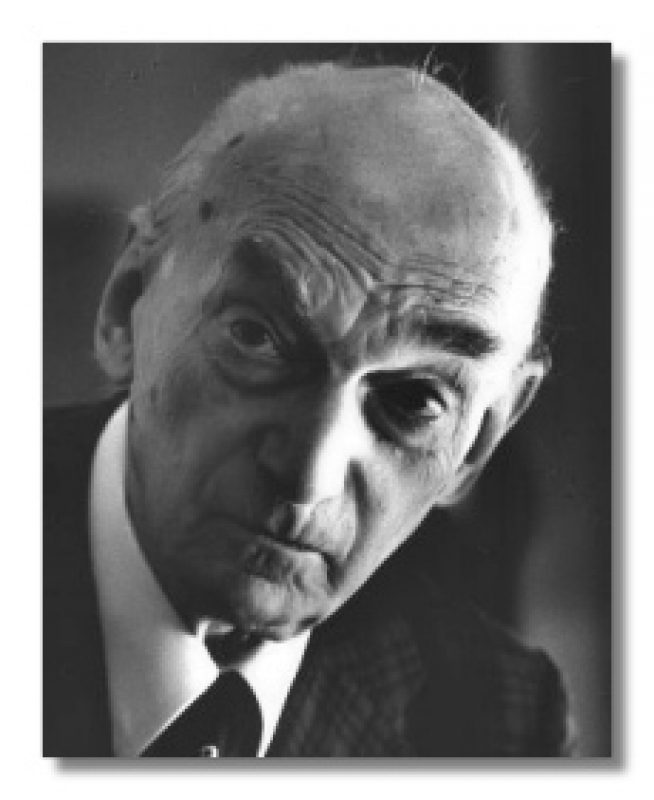 A piano miniaturist and songwriter, Catalan composer, Federico Mompou created a small but highly personal body of work. He began to study the piano at the Barcelona Conservatory and in 1911, he traveled to Paris where he studied piano and harmony privately with Ferdinand Motte-Lacroix and Marcel Samuel-Rousseau. When he returned to Barcelona in 1941, Mompou made notable friendships, including Poulenc and the painter Mirò, who deeply sparked the composer’s interest in the Catalan environment and folklore. While his compositional approach remains rooted in Romanticism, Mompou owed much to his Spanish and Catalan forebears. His works feature modes and figurations typical of Andalusian and other regional idioms, and his melodic writing is rhythmically and structurally suggestive of Catalan folksong. Additionally, his music is often set to Catalan texts featuring rhythms from Catalan childhood games.