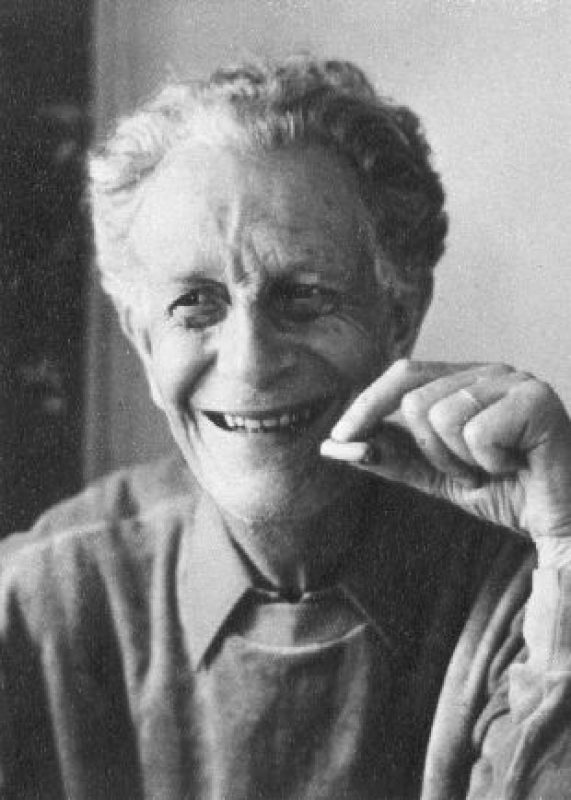 Photo used with permission of www.frankmartin.org

The German composer, educator, and pianist, Frank Martin, is best known for his religious choral works including his oratorio, In Terra Pax and his Mass for Double Choir. He played and improvised on the piano even before he went to school. By the age of nine he had composed charming children’s songs that were perfectly balanced without ever having been taught musical forms or harmony. He attended classical languages high school and, to please his parents, went on to study mathematics and physics at the University of Geneva for two years. Simultaneously he started studying piano and composition with Joseph Lauber, who initiated him in the “craft”, especially to instrumentation. In 1926 he founded the “Société de Musique de Chambre de Genève” which he led as pianist and harpsichord player for ten years. He taught improvisation and theory of rhythm at the Institut Jacques-Dalcroze and chamber music at the Geneva Conservatory of Music. In 1932 he became interested in the 12-tone technique of Arnold Schönberg and incorporated certain elements into his own musical language, creating a synthesis of the chromatic and twelve-tone techniques. Many of his choral works feature a unique sense of chromaticism, remaining profoundly respectful to the Biblical texts that occupied his works.

For more information about Martin, visit this website: www.frankmartin.org