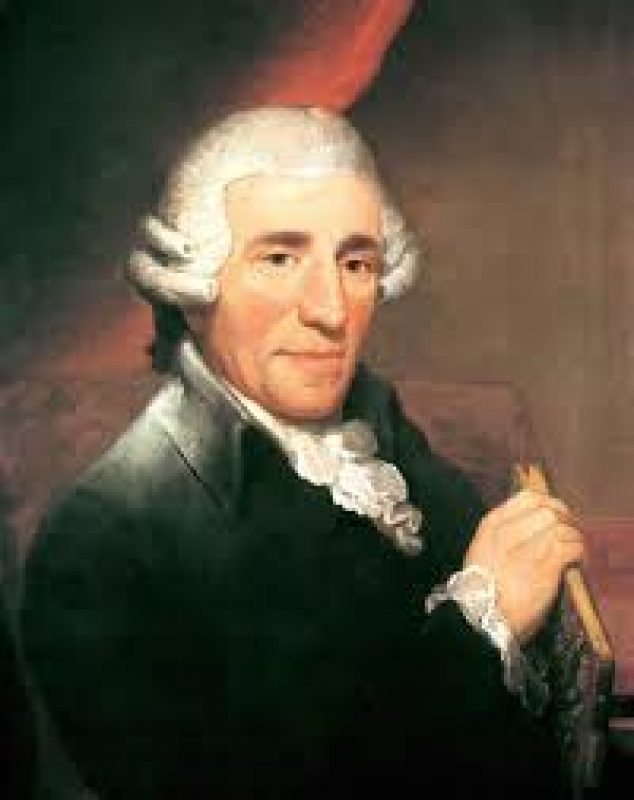 Franz Josef Haydn, the Austrian composer known as the “father of the symphony,” was one of the most prominent and prolific composers of the Classical period. Haydn revealed unusual musical gifts early on. At age 8, the musical director of St. Stephen’s Cathedral in Vienna invited him to serve as a chorister at the Austrian capital’s most important church. Following his primary education, Haydn worked closely with Nicola Porpora who corrected his compositions and who hired him as an accompanist for his voice students. A year later, Prince Pál Antal of Vienna hired Haydn as a church musician, and Haydn worked both with orchestras and choirs during his tenure. Vocal music constitutes fully half of Haydn’s output. Both his first and last completed compositions were Mass settings, and he composed sacred vocal music extensively throughout his career. His vocal works display a duality between earnestness and humor, a trait never before seen in 18th-century music. Additionally, Haydn’s secular vocal works comprise 13 Italian operas, four Italian comedies, five or six German Singspiele, and his oratorio, The Creation, which remains a treasured classic among performers worldwide.