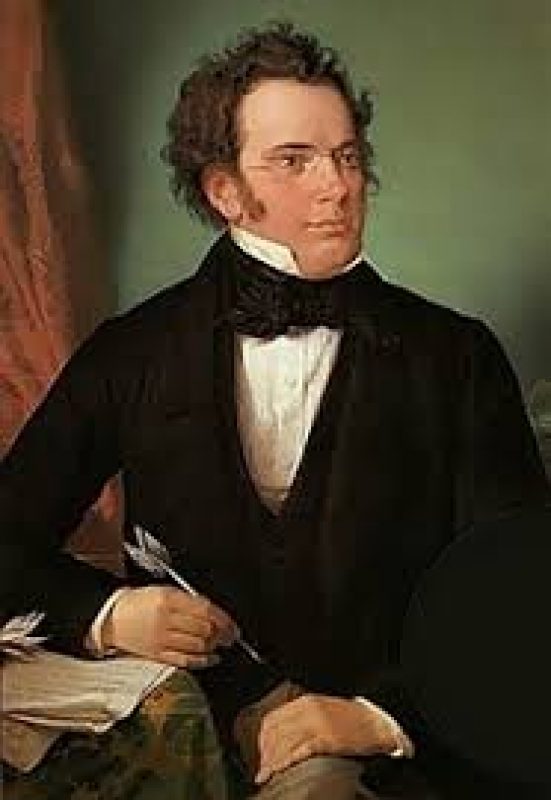 Franz Schubert is best-known as the Austrian composer who bridged the worlds of Classical and Romantic music, and the melody and harmony in his songs and chamber music. Born into a musical family, he received his first piano lesson from his brother at age six, and later the violin. He studied voice with Salieri and counterpoint, figured bass, singing, and organ with Michael Holzer. He began composing and by age 13, he had written several works for piano. Schubert’s output sharply increased in 1814 after he wrote his first mass for his childhood church. In fifteen months following his eighteenth birthday, Schubert wrote an unparalleled 150 works for voice, focusing on texts by Goethe. Throughout his career, he wrote more than 600 secular vocal works, 7 symphonies, sacred works, piano music, and gorgeous song cycles. His works often feature a beautiful, flowing melody with accompaniments that set the scene for the work. His SSAA setting of Psalm 23 is one of his most performed works. Shubert’s works remain beloved among vocalists and instrumentalists alike, for no other composer of his era had such a prolific output of works and affection for text.