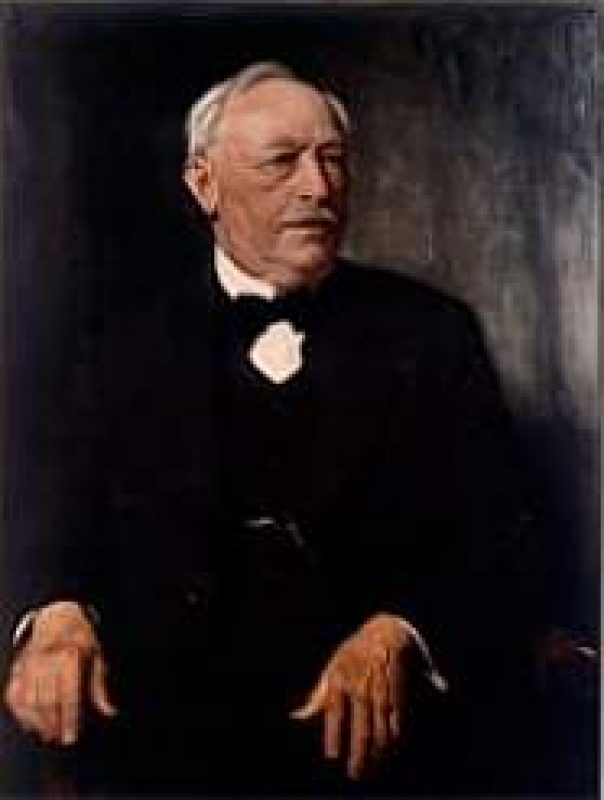 Georg Schumann was a German composer and director of the Sing-Akademie in Berlin. He first studied the violin and organ with his father and grandfather and was taught by Friedrich Baumfelder, a well-known German composer, pianist, and conductor of his day. He later was a student at the Leipzig Conservatory for seven years, conducted an orchestra at Danzig from 1891–1896, and from 1896-1899 the orchestra at Bremen. In 1900 he became professor and director at the Sing-Akademie. In 1907 he became a member of the Prussian Academy of Arts, in 1918 vice-president, and finally in 1934 President. His choral music was primarily sacred; pulling from several books of the Bible. His works Ruth and Song of Hiob are treasured classics of the western musical canon.