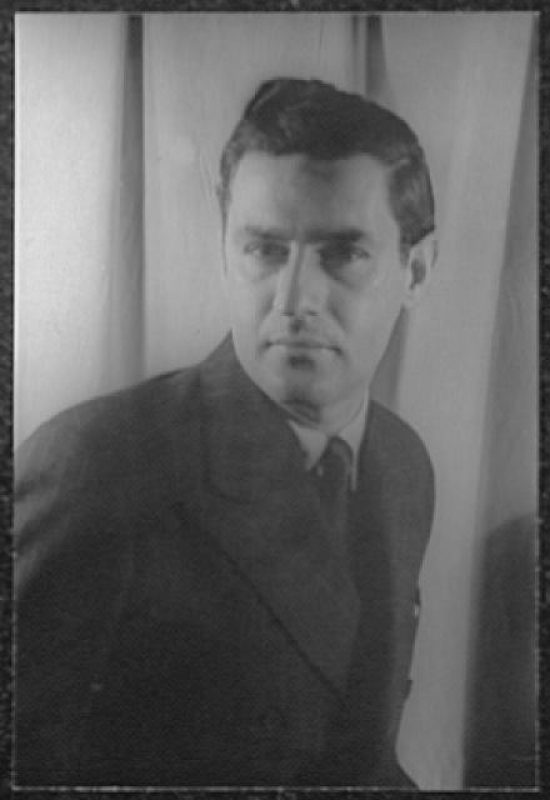 Gian Carlo Menotti, the Italian-American composer and librettist, became the most-performed contemporary opera composer of his era. At age  7, under the guidance of his mother, he began to compose songs, and four years later he wrote the words and music of his first opera, The Death of Pierrot. In 1923 he began his formal musical training at the Verdi Conservatory in Milan; and following the death of his father, his mother took him to the United States, where he was enrolled at Philadelphia’s Curtis Institute of Music. There he completed his musical studies, working in composition under Rosario Scalero. In 1951, Menotti wrote his Christmas opera Amahl and the Night Visitors for NBC, airing on Christmas Eve. The opera was such a success that the broadcasting of Amahl and the Night Visitors became an annual Christmas tradition, and tt remains Menotti’s most popular work to this day. In 1984 Menotti was awarded the Kennedy Center Honor for Lifetime Achievement in the Arts, and he was chosen the 1991 “Musician of the Year” by Musical America. In addition to numerous operatic works, Menotti has enriched the artistic world with ballets, piano pieces for young children, choral works, and a song cycle. Menotti’s melodies are tonal, sometimes with a modal flavor, and easily remembered. Sequence and repetition are common, but aria-like passages tend to be brief so as not to interrupt the dramatic flow. The continuous, recitative-like passages set the text with naturalness and clarity. His choral works are often sacred and feature a wide variety of languages ranging from English to Latin and Spanish.