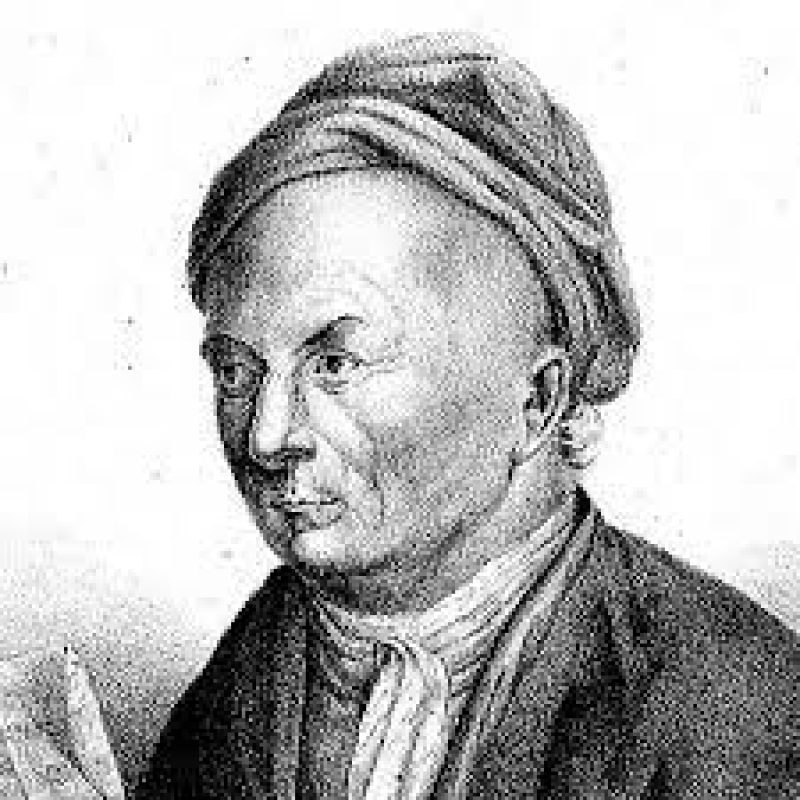 The industrious German composer and organist, Gottfried Homilius, was known for his larger church works which, in the latter part of the 18th century ranked very high. He enrolled at the University of Leipzig in 1735, studying law while studying privately with J.S. Bach. In 1742 he became organist of the Frauenkirche in Dresden, and in 1755 director of the music as Kantor of the Kreuzschule, the choir of which he brought to a high level of excellence. He enjoyed a considerable reputation among his contemporaries as an organist, especially for his skill in registration. Homilius’ numerous sacred compositions are characterized by a peculiarly happy vein of melody, and, in accordance with the taste of the day, an avoidance’ of polyphonic treatment of the parts. His published works include, a Passions-Cantate; a Christmas oratorio, Die Freude der Hirten über die Geburt Jesu; Sechs deutsche Arien fiir Freunde ernsthafter Gesänge and a Weihnachtsmotette. Those still in manuscript include a course of church music for Sundays and festivals; several Passions, including one according to St. Mark, perhaps his best work; a Choralbuch containing 167 chorales; and finally organ music, consisting of fugues, chorales with variations and trios.