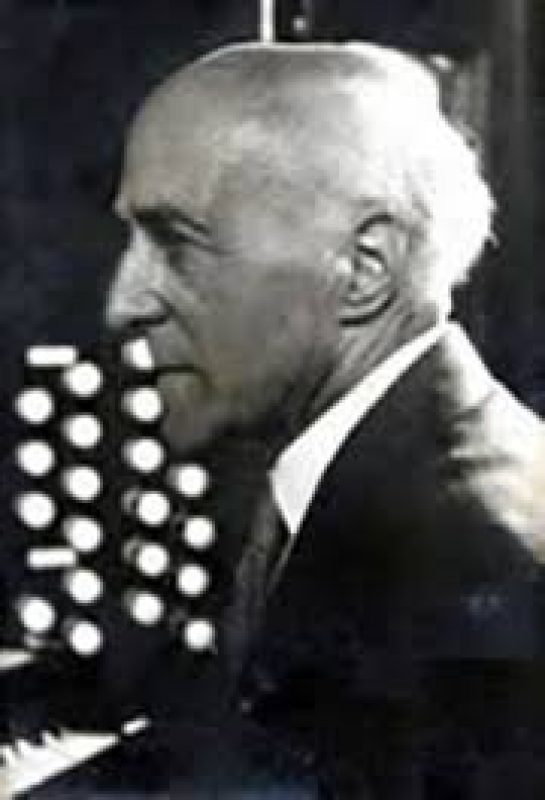 Harold Darke bears a distinguished and honorable place in the annals of 20th-century choral music. As organist of St Michael’s Church, Cornhill, in the heart of the City of London, he achieved fame for his 1,833 Monday lunchtime recitals from 1916 to 1966. Additionally, the performances of the St Michael’s Singers, which he founded in 1919 and conducted until his retirement aided in his fame, performing the choral classics and new works by Howells, Vaughan Williams, and others. One of the high points of his career was his appointment in 1941 as organist of King’s College, Cambridge, during the absence on war service of Boris Ord. His expertise as a choir trainer and brilliance as an organist fitted him well for this post. Services at that time had been reduced to weekends, so he was able to continue his recitals in London and elsewhere, as well as his teaching at the Royal College of Music, where he was a professor for over sixty years. His setting of In the Bleak Midwinter is still often sung at the service of Nine Lessons and Carols at King’s College, Cambridge, and at similar services around the world. His other compositions include settings of the Anglican liturgy, especially his three Communion Services in E, F, and A minor, and his Magnificat and Nunc Dimittis in F.