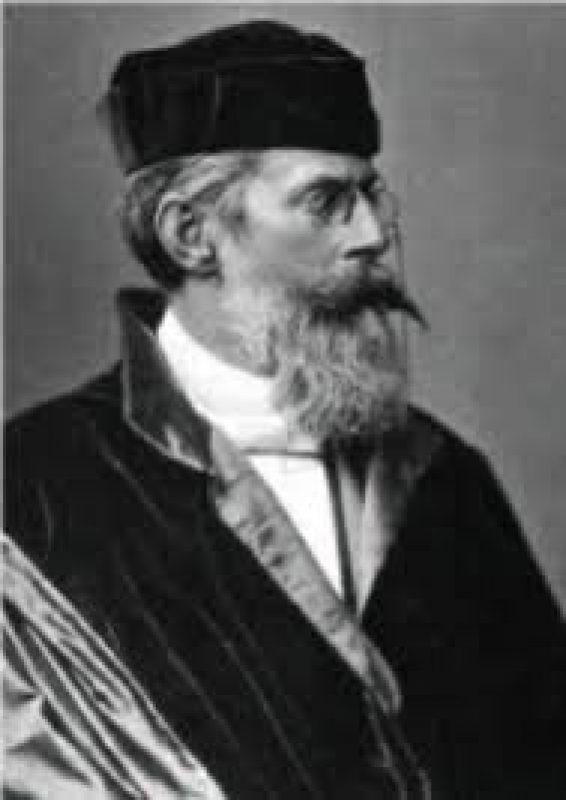 Heinrich von Herzogenberg was an Austrian composer and conductor best known for his sacred works for choir and organ. The son of an Austrian court official, he received his education in the humanities at the Gymnasien in Feldkirch, Dresden, and Graz. From 1862 to 1865 he studied law at the University of Vienna as well as composition at the conservatory with Felix Otto Dessoff, through whom his lifelong friendship with Brahms was formed. In 1868 Herzogenberg settled in Graz as a freelance composer, but moved to Leipzig in 1872. In 1885 he succeeded Friedrich Kiel as professor of composition at the Hochschule für Musik in Berlin, where he also gave a masterclass in composition. Herzogenberg was a well-schooled composer of definite gifts. In 1876 he wrote a set of Variations on a theme of Brahms. Towards the end of his life he concentrated on providing music for communal worship in the Lutheran Evangelical Church in Strasbourg under Phillip Spitta. His models were the Bach oratorios and passions, with chorales designed to be sung by the congregation and played by a small instrumental ensemble.