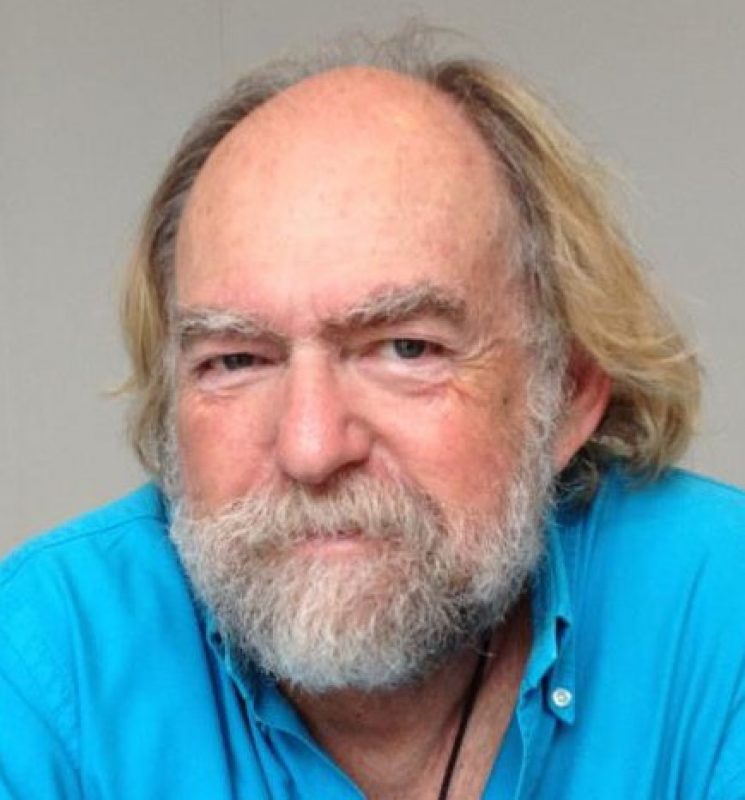 Minnesota composer Hiram Titus was associated with many local and regional theaters including the Guthrie Theatre and the Minneapolis Children’s Theater where he was Composer in Residence for four years. His theater and opera scores have been enjoyed throughout the world as well as his television and film scores.  Hiram Titus began his musical career in music at the advanced age of two, playing by ear at the piano and improvising. His piano studies began with Guy Duckworth at the University of Minnesota and with Domenik Argento; followed by a major in piano and a minor in composition at Oberlin College where he performed many important piano works by Schoenberg, Bartok, Stravinsky, and Berg. After graduation, Hiram returned to Minneapolis where he was discovered by the Minneapolis Children’s Theater and offered a full-time position as Composer in Residence. Soon he was also creating scores for productions at the Guthrie Theater, and other theater companies around the country, as well as operas for Minnesota Opera (Rosina) and the Houston Grand Opera (Hadleyville and The Lucky Lady). His music has been performed and appreciated in China, Russia, Canada, Japan, and many locations in the USA. He was music director at Unity Christ Church in Minneapolis, Minnesota where he composed spiritual works for chorus, and solo voice, as well as scores for theater productions. A personal highlight for him was being chosen to compose the score for the first-ever stage adaptation of “The 500 Hats of Bartholomew Cubbins”, for the Children’s Theater in Minneapolis, meeting and spending time with the author, Dr. Seuss, himself.