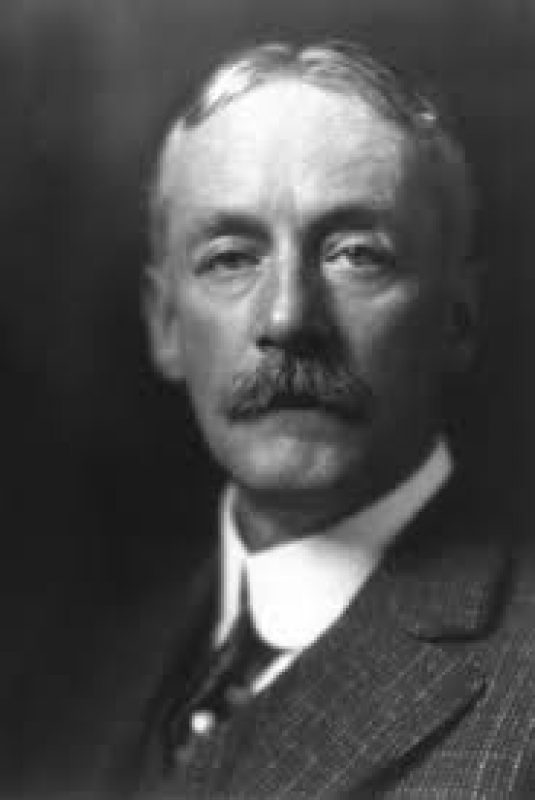 Horatio William Parker received his earliest musical training from his mother who instructed him in piano, organ, and music theory. He went on to study composer George Chadwick, with whom Parker maintained a lifelong friendship. Although he began composing small pieces, Parker’s first major works were composed under Josef Rheinberger while he attended the Hochschule für Musik in Munich from 1882 to 1885. From 1885 to 1893, Parker worked as organist and choirmaster at a series of churches in Brooklyn, Harlem, and the Church of the Holy Trinity in Manhattan. His church music career in New York led to the composition and publication of a significant number of anthems and other sacred works. He then accepted a faculty position at Yale, where his students included Charles Ives, Seth Bingham, Quincy Porter, and Roger Sessions. His early training in Munich led him to compose several part-songs for male chorus and a large number of secular cantatas, including The Dream-King and His Love, King Gorm the Grim for the Norfolk Festival, and Seven Greek Pastoral Scenes for the Eurydice Chorus of Philadelphia. Parker’s most impressive accomplishment within the choral genre is his oratorio, Hora novissima; which is considered by many to be a choral masterpiece.