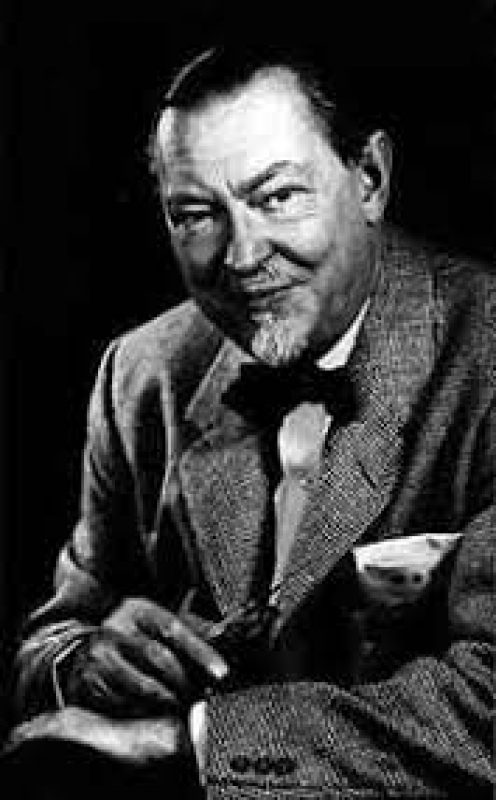 The American composer, conductor and teacher, Howard Hanson, promoted contemporary American music and was, in his compositions, a principal representative of the Romantic tradition. He studied at Luther College, with Percy Goetschius at the Institute of Musical Art, and at Northwestern University where he was an assistant teacher. Subsequently, he was a theory and composition teacher at the College of the Pacific in California and became dean of the Conservatory of Fine Arts in 1919. Hanson wrote his first compositions, with which he became the first American winner of the Rome Prize in 1921. In 1924, Hanson was appointed director of the Eastman School of Music and built the institution into one of the finest university schools of music in the Americas. He founded the Institute of American Music at the Eastman School, an institute with a goal of publishing and distributing American music. Hanson has been considered a neo-Romantic composer; however, he also took a more abstract approach to musical structure, as in Mosaics, notable for its prevalence of short thematic fragments and traces of jazz and Tin Pan Alley. Hanson’s combination of quotations from Gregorian chant and little-known chorales, sometimes biting bitonal harmonies and driving motor rhythms, proved highly useful for concert bands and choirs. Hanson’s works display rhythmic vitality, frequently using tonally-based ostinatos and sensitivity.