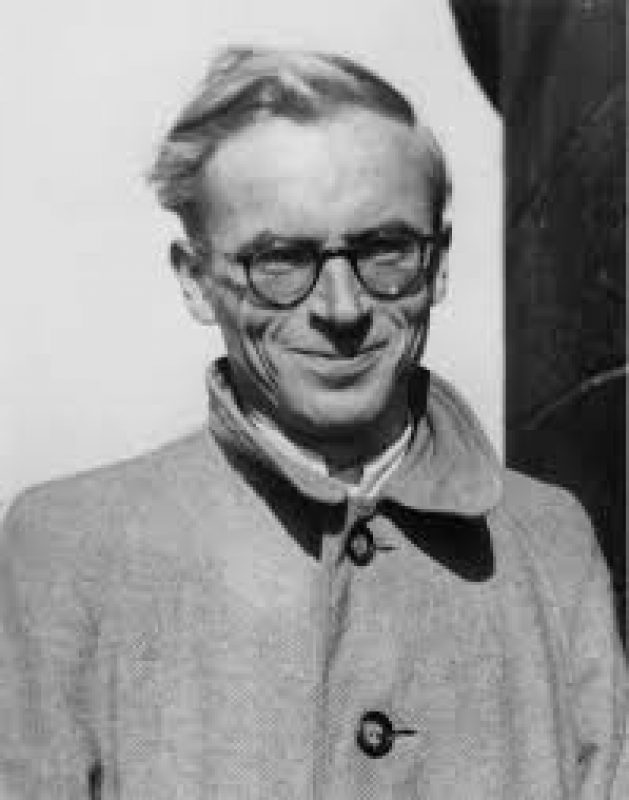 Born in Nuremberg, Germany, Hugo Distler is known mostly for his sacred choral music. He began his studies at the Leipzig Conservatory in the conducting class, with piano as his secondary subject; however, after a short time, Grabner (his professor) advised him to abandon these courses and take up composition and organ. Distler reluctantly joined the NSDAP in 1933, together with many others although he could not have foreseen that his hopes would be unfulfilled and that party officials would make his future professional life difficult culminating in suicide. In October 1933, Distler was appointed head of the chamber music department at the Lübeck Conservatory, and at about the same time he began teaching at the Church Music School, Spandau, Berlin. The denunciation of Distler’s work as ‘degenerate art’ at the music festival in Düsseldorf in 1938 handicapped his popularity, but the next year he achieved his greatest public success when the Stuttgart Hochschule choir gave the première of sections from the Mörike-Chorliederbuch at the festival of German Choral Music in Graz. Distler’s vocal music is unique in his rhythmic and harmonic freedom, creating an individual style that was embraced by choirs in Germany and abroad following World War II. The organ pieces are similarly unique in principle; something of their originality came from Distler’s work with Baroque organs, primarily in northern Germany as well as his performances of the music of Heinrich Schütz.